‘This is the niche we chose’ 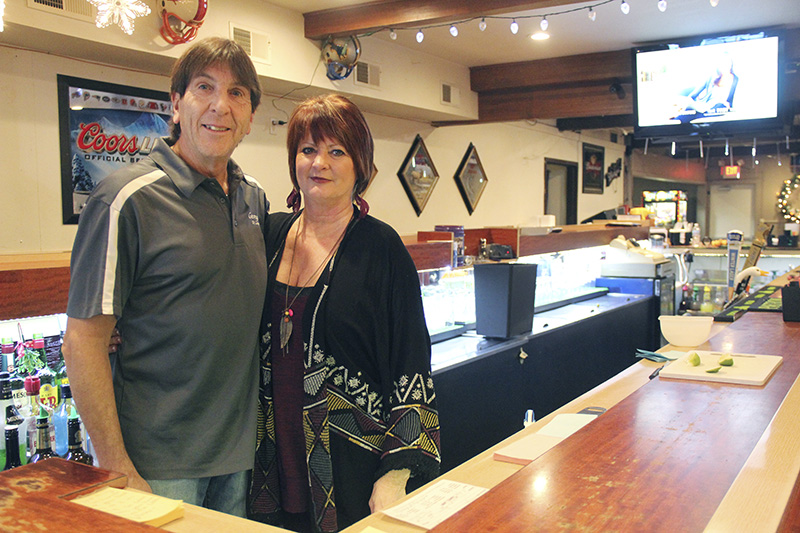 Restaurant owners say they are blessed to have their business

GENEVA — Despite challenges that come along with running a small business, Steve and Jodie Dittrich said they are committed to their restaurant, George’s of Geneva.

The Dittrichs have owned the restaurant for 10 1/2 years.

Jodie Dittrich said she had worked there for five years previously as a waitress and bartender before the chance arose to take it over.

The couple, who live in rural Hope, were looking for a new opportunity and decided to take it on.

They said since they have owned the restaurant, they have changed it from being more like a sports bar and grill to now being more of a supper club. They call it that because they are open mostly for the supper meal, except for on Saturdays when they serve both lunch and the evening meal.

They said their most popular item on the menu is ribeye steak. 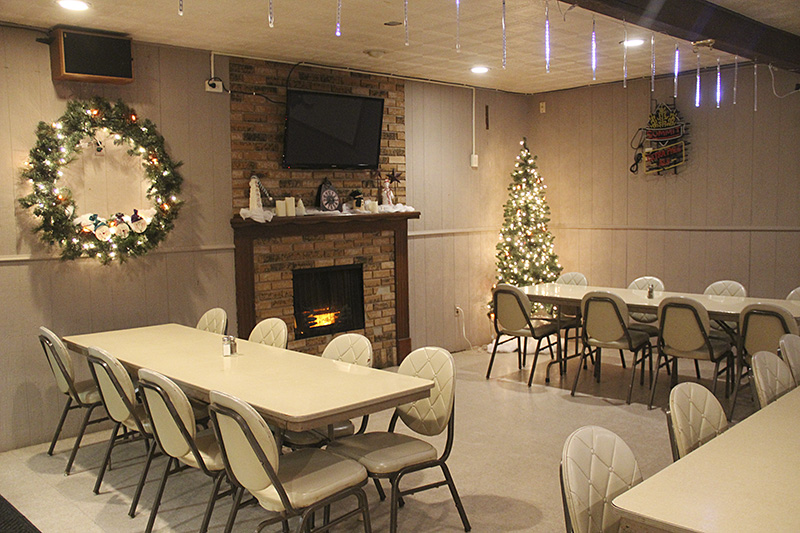 “This is the niche we chose,” he said.

The food is fresh, and all of the meat served comes from nearby Geneva Meats.

In addition to serving food at the restaurant, they also cater for events such as weddings and graduations.

“We’ve met so many neat people and made a lot of new friends,” Jodie Dittrich said of their time with the business.

Though they struggle competing with larger chain restaurants, they try to market their business to new customers, including on social media and on their website.

The restaurant is at 116 Central Ave. N.

25 – Part-time employees at George’s of Geneva

5 – Days a week the restaurant is open