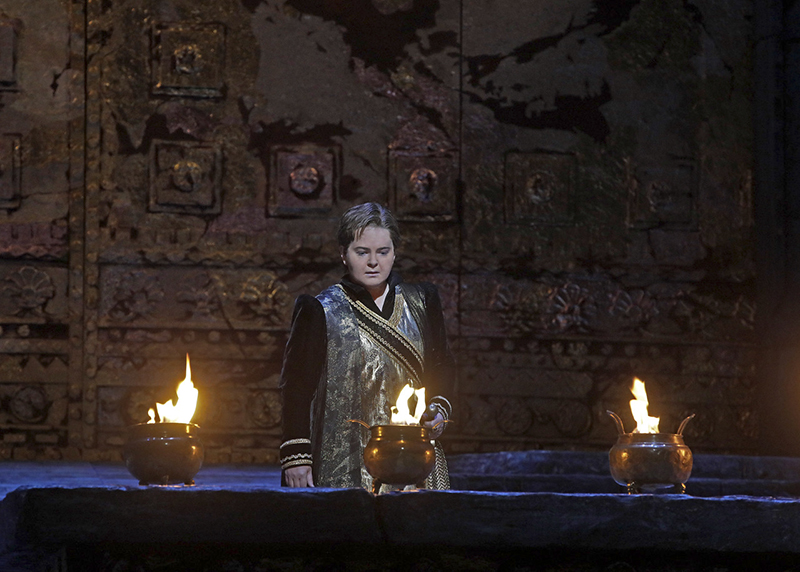 It’s a triple blast from the past as members from three groups celebrate rock ’n’ roll legends, featuring hits from the heydays of rock ’n’ roll.

Members from the DC Drifters, Whitesidewalls and Freddy Fender Band will play at 7:30 p.m. Friday at the Marion Ross Performing Arts Center.

If you’re looking for twists and turns, murder, ghosts, love triangles, betrayal and Voltaire all in one place, Gaetano Rossini’s “Semiramide” is there for you.

In ancient Babylon, Queen Semiramide is looking for her next husband. She’s choosing between an Indian king, her conspirator who helped her kill the old king and a warrior, whom she favors. As the opera continues, wedding plans are made and revenge is sought for the death of the previous king. The drama starts at 11:55 a.m. Saturday at the Marion Ross Performing Arts Center and will be broadcast live in high-definition from the Metropolitan Opera. 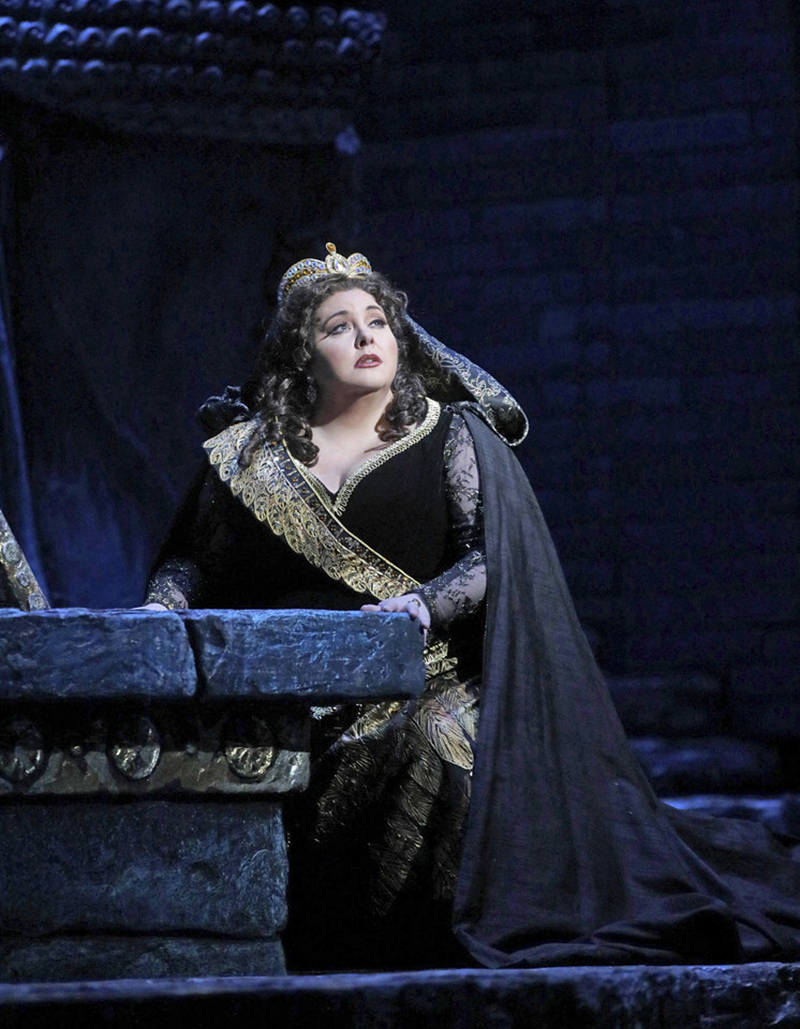 The Albert Lea Art Center has paired up with the Freeborn County jail for Sunday’s 1 p.m. gallery opening at the Art Center. The works were painted by detainees in the detention center as part of a weekly program led by a volunteer. Also on display are poems and writings from another volunteer-led program at the detention center.

It’s not quite blues, not quite bluegrass, and not quite rock, but whatever it is, it’s back. Bernie King and the Guilty Pleasures will play original songs inspired by some of the greats in those genres. Expect an accordion, a mandolin, guitar, banjo, bass, washboard, snare drum and a 7:30 p.m. Saturday start time at the Marion Ross Performing Arts Center.

Alden-Conger High School students are putting a classic back on stage all weekend. At 7 p.m. Friday and Saturday and 2 p.m. Sunday, the musical’s Broadway version will give the audience a taste of the familiar and something a little new.