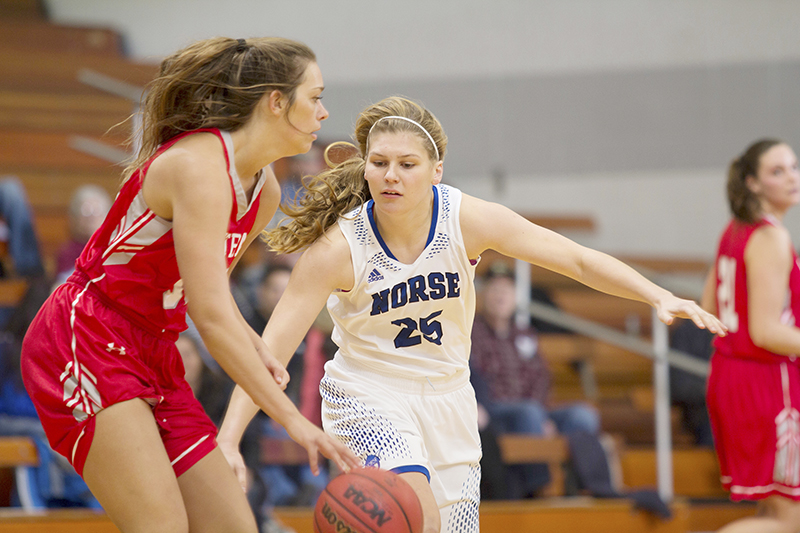 Albert Lea graduate Sydney Rehnelt has been named to the Iowa Conference Winter Sports All-Academic team. She completed her senior year at Luther College with a GPA of 3.69. - Photo Courtesy of Luther College Athletic Department

Sydney Rehnelt, a senior on the Luther College women’s basketball team, has been named to the 2018 Iowa Conference Winter Sports All-Academic team. This is the first time she has been so honored.

To be eligible for Iowa Conference All-Academic Team honors, a student-athlete must compete at the varsity level, be at least a sophomore in academic standing, or if a transfer must have been enrolled for one full year; and attain a 3.50 or better grade point average (on a 4.0 scale). 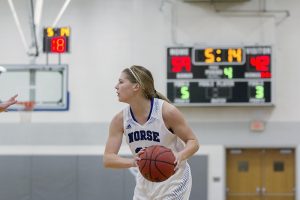 Rehnelt is a 2014 graduate of Albert Lea High School. She is an nursing major with a GPA of 3.69.

Rehnelt is the daughter of Kelvin and Amy Rehnelt of Albert Lea.

Rehnelt started the last seven games of her senior season at Luther, including a game when she caught fire, going for a season-high 17 points. 12 of those points came from beyond the arc.