Keeping their son’s memory alive, lifting the community at the same time 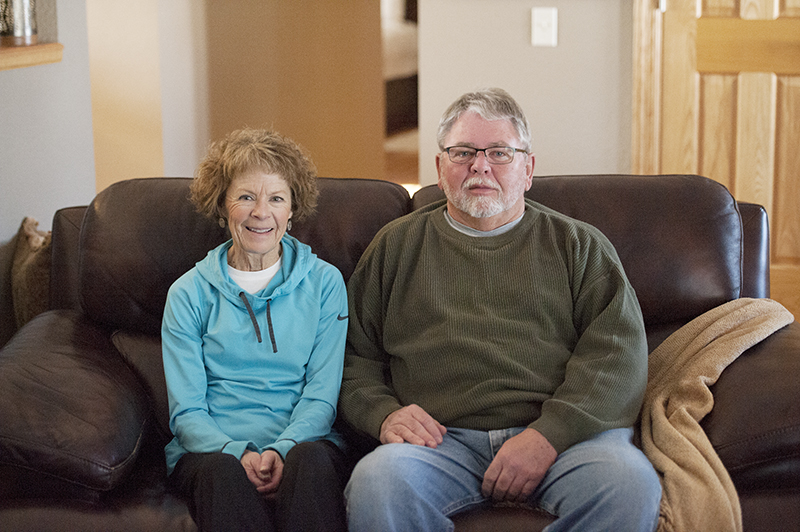 Don and Deb Goodnature started a memorial scholarship for their son, Corey, who was killed while serving in Afghanistan in 2005. So far the scholarship has awarded more than $216,000 to its recipients. Tyler Julson/Albert Lea Tribune 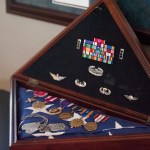 The Goodnatures keep a box with a flag, Corey’s dog tags and the medals he was awarded, on a table in their living room. Tyler Julson/Albert Lea Tribune 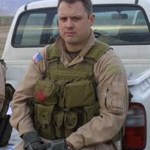 Corey Goodnature was killed when his helicopter was shot down by enemy fire in June of 2005. Provided. 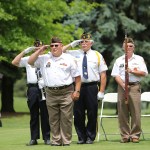 The Goodnature’s hold a golf tournament every summer in order to raise funds for the scholarship and honor Corey’s memory. Provided 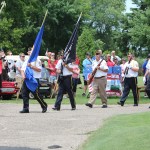 The first year of the annual golf tournament over $60,000 was raised for the scholarship, surpassing the amount expected by thousands of dollars. Provided 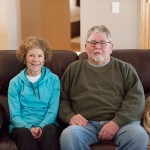 Don and Deb Goodnature started a memorial scholarship for their son, Corey, who was killed while serving in Afghanistan in 2005. So far the scholarship has awarded more than $216,000 to its recipients. Tyler Julson/Albert Lea Tribune

Nearly 13 years ago Don and Deb Goodnature experienced a tragedy that changed their lives forever.

In late June 2005 the Goodnatures received word that their son, Corey, had passed away while serving in Afghanistan. While performing a rescue mission, Corey’s helicopter was shot down after encountering intense enemy fire.

In 2006, the Goodnatures set up a scholarship fund as a way to keep Corey’s memory alive and help high school graduates within the county. Now, 12 years later, the scholarship is bigger than they had ever dreamed it could be, having awarded more that $216,000 to high school seniors.

“We had no expectations really when we first started,” Don Goodnature said. “We were thinking if we could raise four to five thousand dollars for an event. The first year we had it we raised around $60,000 dollars, a huge amount of money and it’s just grown from there.”

The Goodnature family hosts a golf outing every year as a way to raise funds for the scholarship and honor Corey’s memory. They said the turnout every year is amazing and the scholarship wouldn’t be were it is today without the support of the individuals and businesses within the community.

“It really is a combination of our committee’s contributions and what the community has done,” Deb Goodnature said. “The community has been amazing with all of their donations. The financial support that we get is absolutely incredible.”

Last year the scholarship was awarded to 10 students within the Freeborn County area: six from Albert Lea High School, two from Glenville-Emmons High School and two from Alden-Conger High School. The Goodnatures said education was always a high virtue in Corey’s life, making the scholarship that much more special. They said the scholarship is a good way for them to keep the story of their son going even among the next generation that might not now much about the story.

Don said many people think that them having to retell the story bothers them and makes them sad hearing the story, when in fact, it’s just the opposite.

“We want to talk about it,” Don Goodnature said. “As parents, our biggest fear was that people were going to forget. He was 35 years old and we don’t want him to be forgotten, and this has fulfilled that. We get to talk about it all the time, and we want to.”

On their scholarship application, they have a question asking the students to define what patriotism means to them, and they said they are always blown away with some of the answers these high school kids are able to give.

The Goodnature name is a big one in the surrounding communities thanks to the scholarship, but also because of Don Goodnature’s brother, Larry, who has been a fixture of the Albert Lea wrestling team for over four decades.

Don Goodnature was quick to give the credit back to the community when talking about why the Goodnature family has given so much back.

“I guess that’s just the way we were brought up,” he said. “A lot of the people that are involved were born and raised here, maybe that’s just part of our whole makeup. It’s a great quality about this area — every body is always so giving and caring. All of the support we get from the community, it makes you want to give back as well.”

Don and Deb Goodnature give back to keep the memory of their son, Corey, alive and to be able to tell his story for as long as they can.