‘Realize there are women veterans among us’ 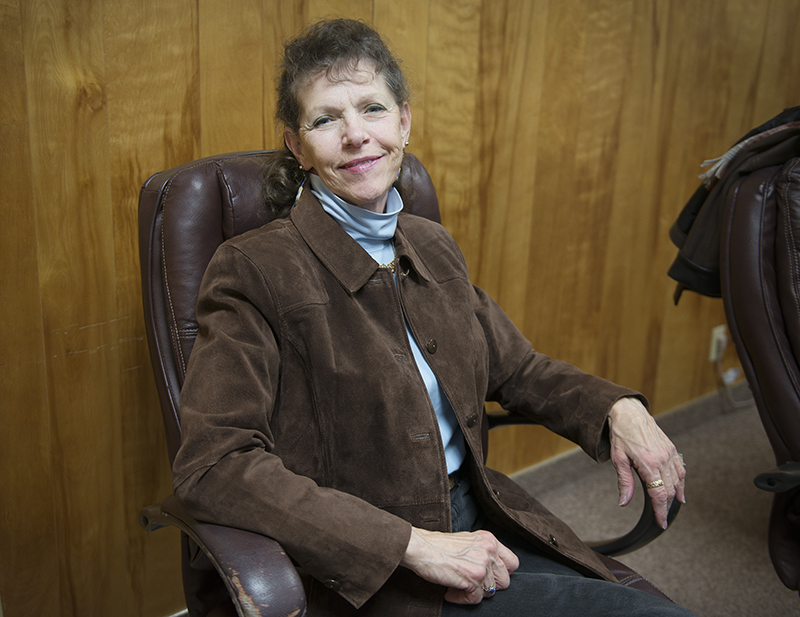 What started over 20 years ago as two women meeting for lunch has morphed into an organized group centered around camaraderie and strength.

The Women Veterans of Freeborn County started in 1996, when two female veterans started meeting regularly for lunch. That tradition grew and expanded into what it is today — a group that meets once a month as well as attends an annual state event for Minnesota Military Women.

The group’s first commander, Deanna Luedtke, has been a part of the group since 2011 or 2012, and has been its commander for about two years.

Luedtke served in the United States Army for about 23 years — nine of them full time and the rest spent with the National Guard. She had decided to enlist, as her full-time job as an LPN wasn’t enough to support her two children, who Luedtke was raising on her own. She also considered herself to be very patriotic and wanted to serve her community and her country, and knew the enlistment bonus and the financial help with schooling would benefit her and her family.

Serving in the military as a single mom was “tough at times, of course,” Luedtke said, but she made it work. Her son, 17 years old at the time, was actually in boot camp the same time she was — albeit in different states — while her daughter stayed with relatives while Luedtke went through boot camp.

Going through boot camp as a 34-year-old, Luedtke said she “mopped up more tears in boot camp in two weeks than in two years of nursing.”

Even though she saw younger recruits struggling with the discipline, Luedtke said she made some great friends during her time in the service.

When Luedtke served in the early ’90s, she said only about 11 percent of those serving were women. Part of Women Veterans of Freeborn County’s goal is to raise awareness to women who serve, Luedtke said.

“It’s mostly to get the community to realize there are women veterans among us,” she said.

The group discusses their time serving, articles about veterans and ways it can help out in the community during the monthly meetings. The group donates to the local food pantry regularly, has made prayer shawls for those in need and has written out Christmas cards and gotten gifts together for those serving overseas in partnership with Beyond the Yellow Ribbon. The group also takes part in the Third of July Parade and attends Veterans Day services and flag burning retirement ceremonies.

Luedtke said she would like to see women veterans get more involved with honoring veterans at funerals and other events.

“I’d like to see some of us women walking up front,” Luedtke said of the veterans groups that walk at the beginning of the Third of July Parade. As it stands now, the women ride in Luedtke’s El Camino further back in the parade.

While Women Veterans of Freeborn County has been in contact with about 50 female veterans around the county, Luedtke said only about 11 are regular attendees at the monthly meetings — a number she would like to see increase. She has started to reach out to female veterans in neighboring counties as a means to that end. Of those active with the group, ages range from mid-50s to 94 years old.

Something that has grown within the group over the years has been the recording of its history. Luedtke said it was almost distressing when she first joined, as no one had really been keeping meeting minutes, so trying to find out the group’s origins took more time than it should have. That has changed, as minutes are kept each month and published.

While the group’s members pay dues — $1 a week — Luedtke said that money goes toward flowers for funerals, paying for yarn used in prayer shawls and other group expenses. There are no social requirements, no minimum appearances expected from anyone in order to be a member.

Luedtke said the group members have taught each other and encouraged the best in each other. She encouraged any female veterans to get in touch with the group, which meets the first Wednesday of each month at the Albert Lea American Legion.

“It’s just a nice, healthy get-together every month,” she said.

23 – Years Luedtke served in the Army and National Guard