‘There’s no better feeling than going out and helping someone’ 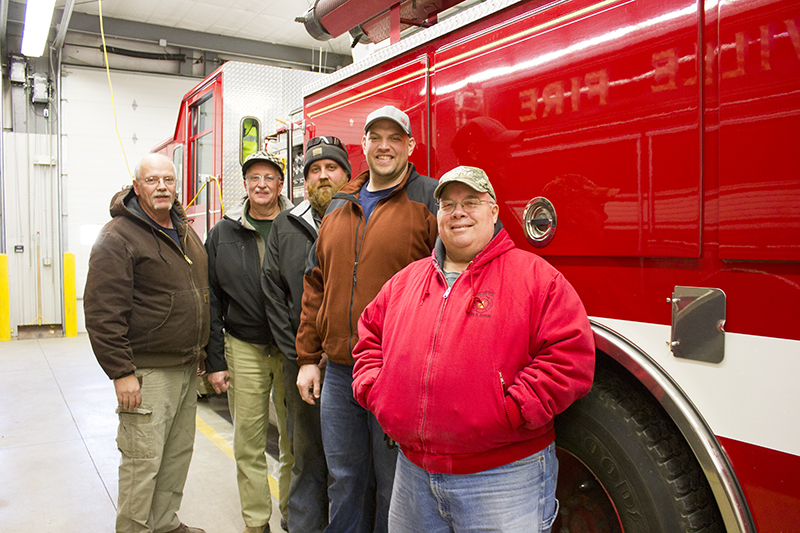 For five local firefighters from three departments, the difficult situations are worth it because they help people.

Carl Anderson of the Clarks Grove Fire Department has been on the force for 39 years, serving as fire chief for 29. In his position, he has been paged to fires in the middle of night in temperatures that have ranged from 20 to 30 below zero.

“There’s been a few incidences where we’ve had tough times after the call,” he said. “But we go back as a group and debrief, we debrief or we just sit and talk with each other about what happened at the incident.

“And work ourselves through it, because a lot of times you go home at night after a tough one and you can’t get back to sleep because you keep thinking about the incident, and those times are tough. They’re tough. Good thing we don’t have a lot of them.”

Anderson’s position has led him to miss family time.

“My wife would tell you I was married to two people: her and the fire department,” he said. 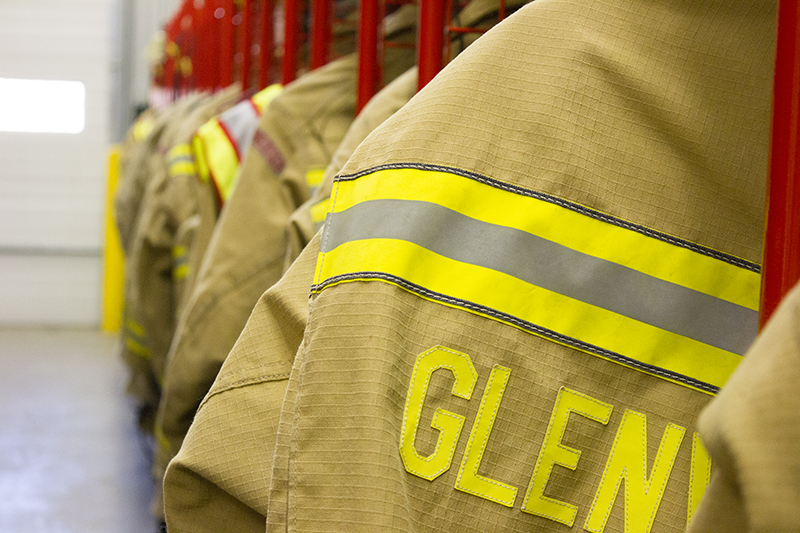 The Glenville Fire Department is one of the fire departments that relies on volunteers to protect citizens from fires and other situations. — Sam Wilmes/Albert Lea Tribune

Glenville Fire Chief Matt Webb is heading into his 16th year at the department. He said the main reason why he joined was because his father, Wes Webb, was a firefighter in Glenville.

There are 27 firefighters in Glenville, and a majority of their calls involve medical situations, he said.

Greg Bartsch of the Geneva Fire Department said people sometimes don’t recognize community members are on the Fire Department until they are assisted by them. To Bartsch, helping others is a top priority, no matter the situation.

Clarks Grove Fire Chief Steven Thisius said though being a volunteer is “kind of a thankless job,” he still enjoys his work.

“There’s no better feeling than going out and helping someone,” he said.

Wes Webb said though it is difficult to say that one moment during his career stands out, the 2001 Glenville tornado that caused damage to 130 structures was difficult.

“It was really trying,” he said. “It gets to be quite a thing. That was a memorable moment.”

“You would never think their house would burn, and you pull up there with the fire truck and you just can’t believe that you’re at their house, or you get a medical call at 2 in the morning to somebody’s house and they’re laying on the floor with a heart attack, people who you see every day, who you work with every day,” Anderson said.

Though there are hours of training and meetings firefighters must attend, Thisius said after a couple years, no one regrets joining a fire department.

Matt Webb compared the building of a fire department to the growth of a good sports team, meaning if the department’s reputation is solid, the department will see an increase in personnel.

He said the department receives one call about every four days, which he prefers to a workload of about one call per month.

The firefighters thanked local businesses for allowing employees to attend to calls during the work day.

Freeborn County fire departments have a long-standing relationship with each other, with reportedly the longest lasting association in the state, which will turn 66 this April. Fire departments meet monthly, and firefighters said a relationship between them exists that is not prevalent in many other counties.

“Whatever situation (it) is, that whatever we can do to make it turn out the best,” Wes Webb said.

130 – Structures damaged from the 2001 Glenville tornado