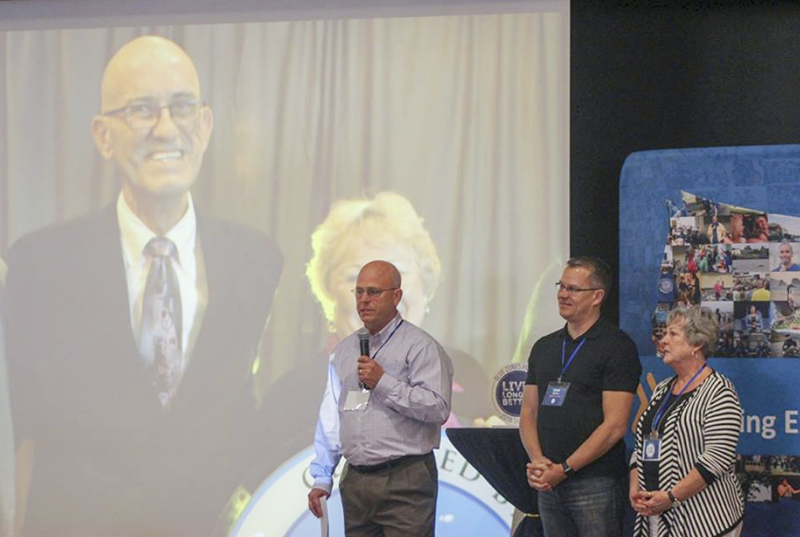 Albert Lea earned special recognition April 17 during the third Blue Zones Project national summit in Naples, Florida, that brought together leaders and influencers passionate about transforming the health and well-being of their communities.

Albert Lea received the excellence in outstanding outcomes Walkable, Bikeable and Livable Community Award for its work in creating an environment that supports walking, biking and natural movement. Albert Lea began with the Blue Zones walkway in 2009 and has never looked back, according to a press release.

As a community, it has raised the actively level by 40 percent. The South Broadway redesign is Albert Lea’s second large marquee project in the downtown area. It is an extension of the North Broadway downtown streetscape inspired by Dan Burden’s first visit to Albert Lea in 2009. Property values have increased by 25 percent, pedestrian traffic has increased by 96 percent in the downtown district in the last four years and the South Broadway redesign has resulted in a safer transportation corridor. Annual crash rates have been reduced from 13 to 4. The estimated annual savings in property damage, lost productivity, medical costs and emergency assistance is estimated at $500,000 annually. Tourism rates in Albert Lea have increased by 35 percent over the last five years and Realtor.com again ranked Albert Lea one of the top 10 Most Affordable Small Towns in America You Would Actually Want to Live. Albert Lea is the only Minnesota community to make the top 10 list. 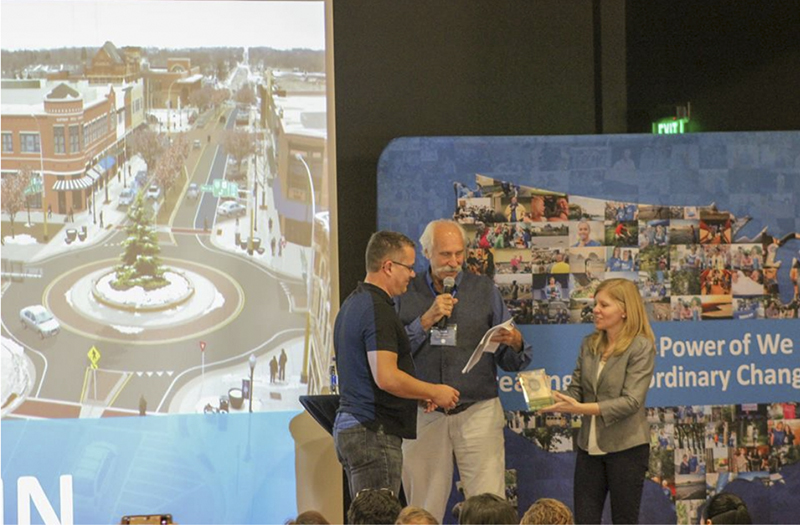 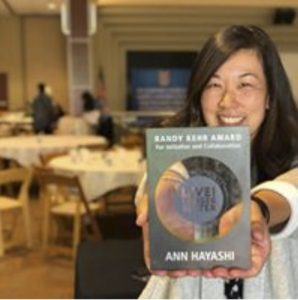 “This is recognition of the commitment our community has made to enhancing the well-being of its citizens, and a testament to the community leaders and volunteers who are making that promise a reality,” said Ellen Kehr, of Blue Zones Project-Albert Lea. “We are at the forefront of a well-being movement that is gaining traction across the country, and we will continue our work to become one of the healthiest cities in the nation.”

During the summit, champions from more than 42 Blue Zones Project communities across nine states heard from national experts, including Dan Buettner, Blue Zones Project founder and National Geographic fellow; Jeff Arnold, co-founder and CEO of Sharecare and founder of WebMD; and Roy Spence, co-founder and CEO of Purpose Institute and author of the Wall Street Journal bestselling book “It’s What You Stand For: Why Every Extraordinary Business is Driven by Purpose.”