Editorial: Be a promoter of Albert Lea 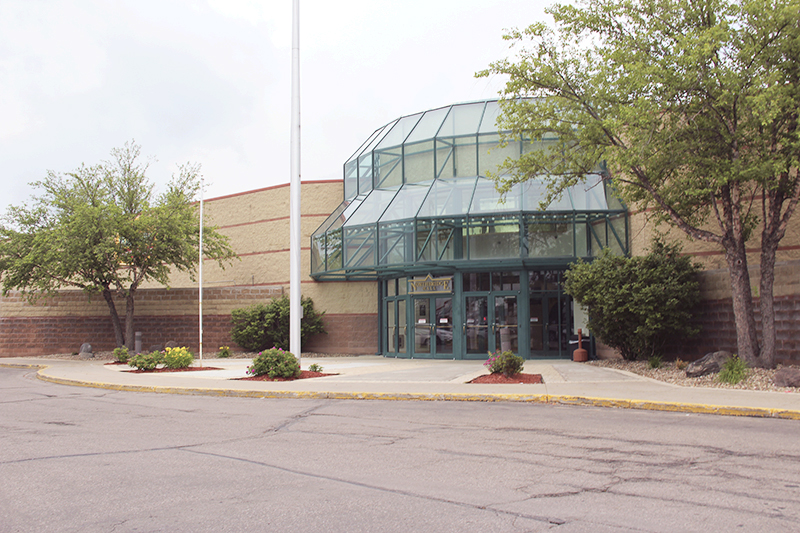 Tuesday marked the end of an era in Albert Lea.

News spread quickly via social media that Albert Lea’s Herberger’s — along with the 249 other stores across the country owned by The Bon-Ton Stores Inc. — would be closing as part of a liquidation of the company’s assets.

There were feelings of anger, disappointment, sadness and shock expressed in comments on the Tribune’s Facebook page. All of these feelings were natural as Herberger’s has been an anchor for Albert Lea — not only for Northbridge Mall, but for our community’s retail network as a whole.

Some people questioned, “What did Albert Lea do to cause the store to close?

The answer is, “Nothing.”

In a nutshell, the decision was out of Albert Lea’s hands.

Though details have not yet been released about when Herberger’s will close, what is in our hands now is how potential businesses looking to move to Albert Lea view our city.

Believe it or not, how we all act on social media matters.

How we treat people we meet in public matters.

And how we work to improve our community matters.

Though it’s too late to do anything to keep our long-time anchor store in Albert Lea, we can work to promote our community to others looking in.

Having a supporting community, along with city and economic development officials who have pledged to fill that space, can make a difference.