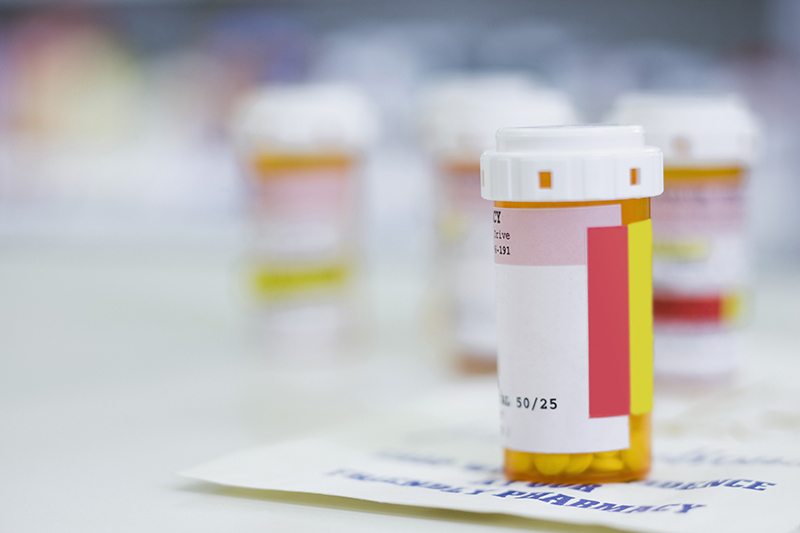 The Albert Lea Police Department and Freeborn County Sheriff’s Office will join hundreds of other agencies across the country on Saturday in taking back unwanted prescription drugs during National Prescription Drug Take-Back Day.

From 1999 to 2016, more than 200,000 people died in the U.S. from overdoses related to prescription opioids — with the most common drugs being used were methadone, oxycodone and hydrocodone, according to the Centers for Disease Control and Prevention. Even more notable is that overdose deaths involving prescription opioids were five times higher in 2016 than 1999.

To help prevent this ongoing epidemic, local law enforcement officials team up with the Drug Enforcement Administration to allow people a way to easily get rid of unwanted, unused medication at various locations across the country.

Last April, Americans turned in 900,000 pounds of prescription drugs at almost 5,500 sites, according to the DEA. In the previous 13 take-back events nationwide, the DEA and its partners collected more than 8.1 million pounds of pills.

Area residents can bring their expired, unwanted or unused prescription drugs on Saturday to the Freeborn County Fairgrounds at 1029 Bridge Ave. The service, which is free and anonymous, will be from 10 a.m. to 2 p.m.

Pills and patches will be accepted, but the DEA cannot accept needles or sharps.

We encourage our readers to take a few minutes out of your day on Saturday to take advantage of this opportunity. If you are not able to make it that day, remember residents can dispose of unused medications any time at the Law Enforcement Center in the Freeborn County Courthouse.

Help make sure these medications don’t wind up in the wrong hands.