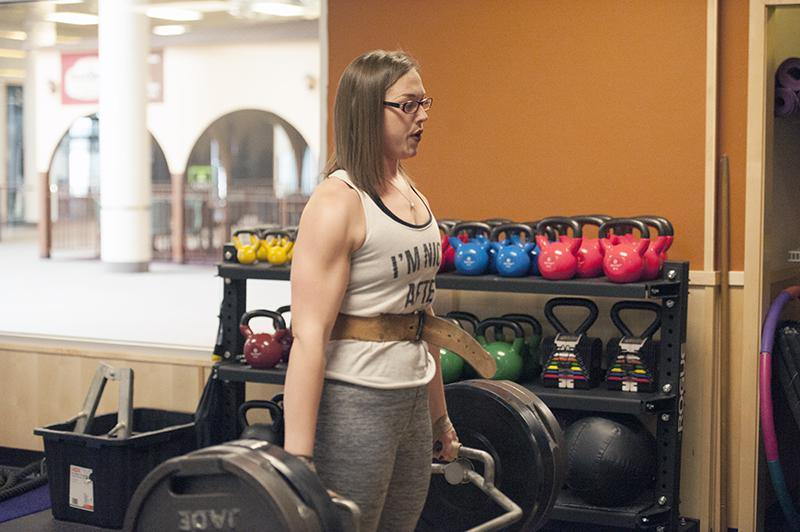 Gullickson has lost more than 100 pounds since making the healthy lifestyle change. She has been a member of Anytime Fitness for nearly one year. Tyler Julson/Albert Lea Tribune

After changing her lifestyle to become healthier and more fit, Albert Lea resident Bonnie Gullickson has seen her hard work pay off and then some. After losing more than 100 pounds, Gullickson is set to appear on NBC’s television show “Health + Happiness with Mayo Clinic,” to share her story.

Gullickson was one of two women chosen to be a part of the program. She was selected from a group of 25 Anytime Fitness members from all across the country. Gullickson was interviewed by health and fitness expert Joy Bauer several weeks ago at an Anytime Fitness gym in Bloomington. Gullickson’s profile will be featured on the show at 11 a.m. Saturday on NBC. 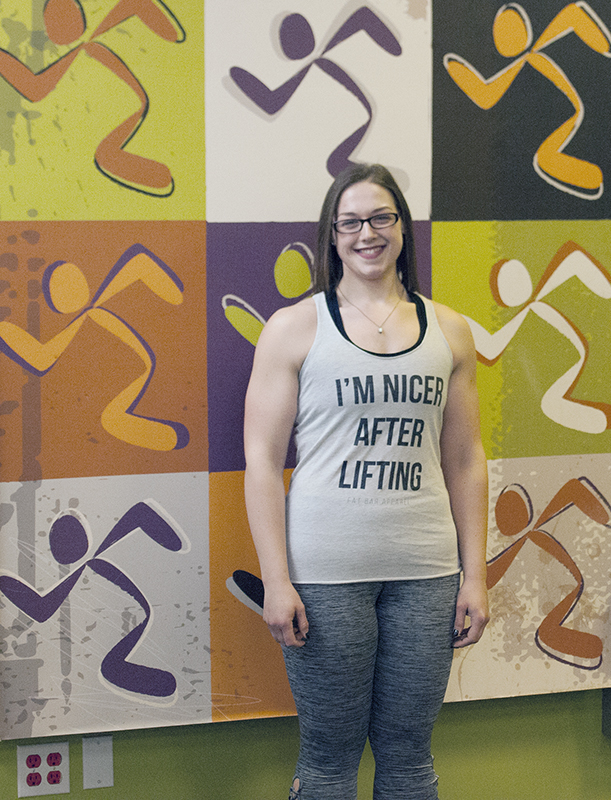 Gullickson talked about her experience being interviewed and what it was like taking part in the taping of the show.

“It was a lot of fun,” she said. “I thought it would have been a little bit more nerve-wracking, I guess you could say. A bunch of people and cameras, but they did it inside an Anytime Fitness, so it felt more at home and more basic.”

Gullickson said she started her healthy lifestyle by just taking control of her eating habits. Once she lost some weight, she started taking small jogs as a form of easy exercise, before slowly building to the gym workouts.

“If you knew me in my past, I was not a gym person at all. Not a workout person, hated it,” Gullickson said. “Once I started to get the hang of things I started doing workout videos.”

She said she is a big fan of Jillian Michaels and credited her with helping to get her started working out.

She joined Anytime Fitness about a year ago with a friend who was also looking for some motivation. Gullickson said joining the gym turned out to be one of the best things she has ever done.

“I found a home here,” she said. “My health is so much better. It’s welcoming, friendly and makes you feel more motivated. I always thought working out alone would be more motivating, but it’s really not. I love it, it’s great.”

On top of helping her with work, she said the daily routine is something that keeps her motivated. Gullickson said she works out five times a week, almost always right after work. Working out helps her remain calm and puts her in a better mood. If she doesn’t get her workout in, she knows she’s going to be crabby and feel sluggish that day.

When she first started at the gym, Gullickson said she always came Monday through Friday for at least an hour. However, now she sees a trainer on Sundays, but she still finds time to get two rest days a week.

“I pick two days a week as my rest days because you for sure need rest,” she said. “I’m very hard on myself, so I always have to tell myself not to come here because it’s kind of an addiction, but it’s a good one.”

Gullickson said her favorite thing to do at the gym is deadlifts. If she is stressed, angry or anything like that she wants to be lifting something heavy.

She offered up some advice for anyone just starting or thinking about getting started in a workout routine.

“You’ve got to pace yourself,” she said, “Don’t overwork yourself, and you’ve got to find out what works best for you. If you really want to do it, don’t think that you can just work out and eat anything you want. It all starts with a balanced diet, that’s what’s going to help you burn calories.”

Interesting fact: Gullickson has lost more than 100 pounds since starting her healthy lifestyle.