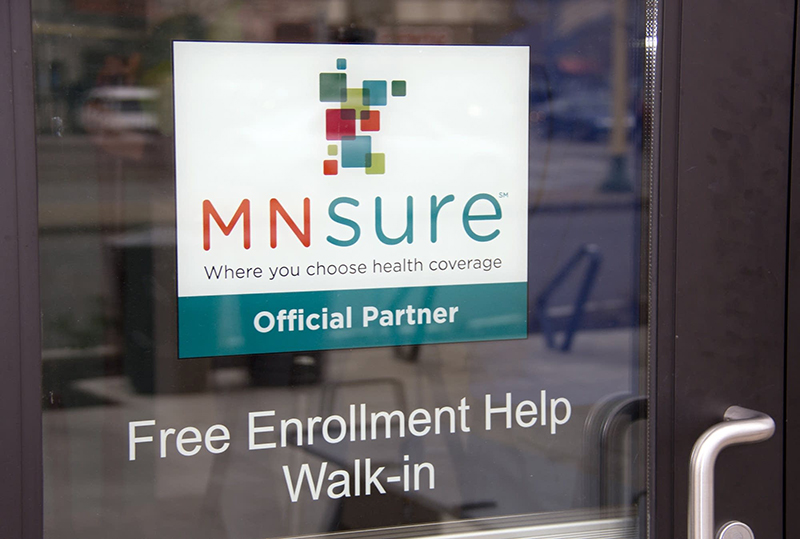 Minnesota health insurance companies were able to replenish reserves rather than draw from them to cover losses in 2017. A Council of Health Plans statement issued Tuesday said, as a whole, the companies saw premium revenue of $27.6 billion. That topped expenses by 0.8 percent.

“As care gets more expensive, people are doing whatever they can to find the best possible options to care for themselves and their families,” Schowalter said. “For 2017, a lot of people switched between employer group and individual health insurance or the other way around.”

Enrollment in small- and large-group coverage and Medicare and Medicaid plans was up from the previous year, but the number of Minnesotans who bought their own non-group coverage plunged 35 percent over the year ending in December.

Last year was the first that health plans did not lose money in the non-group market since reforms in the Affordable Care Act took hold in 2014. Schowalter said higher premiums and lower medical usage drove the relative stability in Minnesota’s 2017 individual market.