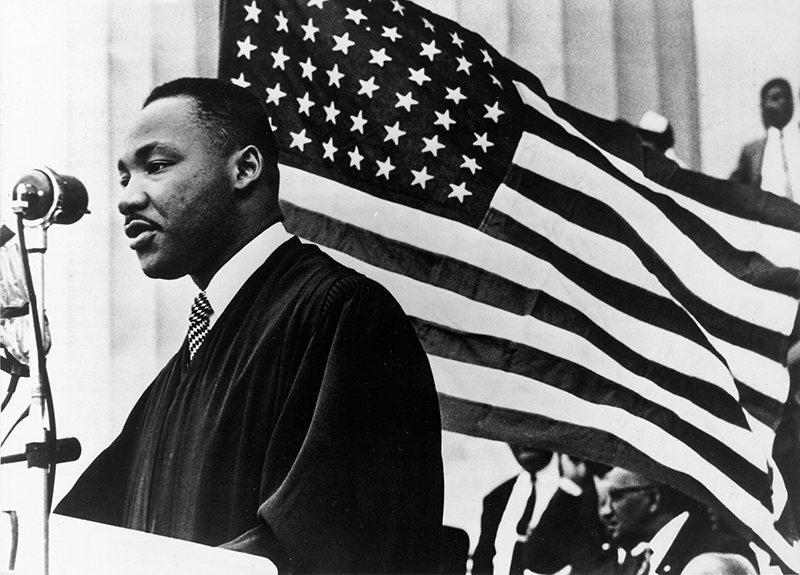 WASHINGTON — Fifty years after the assassination of Martin Luther King Jr., only 1 in 10 African Americans think the United States has achieved all or most of the goals of the civil rights movement he led, according to a new poll by the Associated Press-NORC Center for Public Affairs Research.

Three-quarters of African Americans said there has been little or no progress on fair treatment by police, and more than half answered the same about fair coverage by the media, political representation or equal economic opportunities.

“We’re going backward to where we’re starting to see more black males mostly getting assaulted by police officers unjustly and stuff like that,” said Kyla Marshall, 28, of Lansing, Michigan, a state government worker who is black.

“I think the civil rights movement was phenomenal in forcing banks, political systems and educational systems” to change, said Grant Jay Walters, 53, of Hamburg, New York, who is white. “I think it absolutely achieved its goals. I do not think the civil rights movement can go in and change the hearts of men. There’s still a lot of racism in the communities and I’m not sure how you can ever make that go away.”

The poll was taken about six weeks ahead of the 50th anniversary of King’s death. 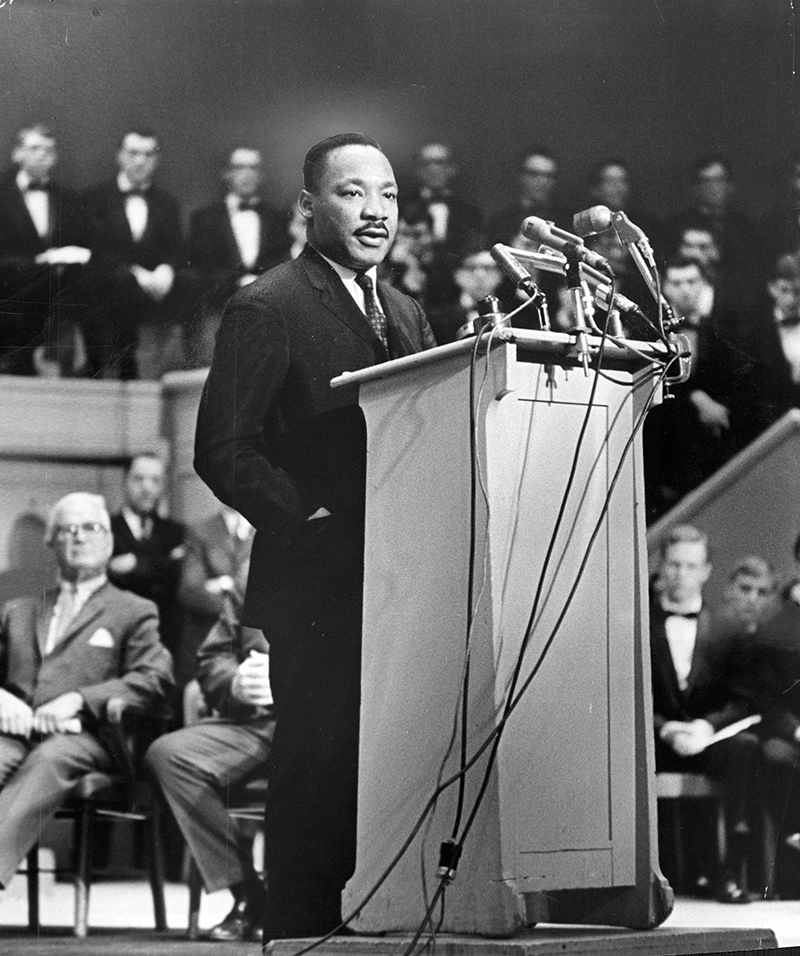 King was shot and killed April 4, 1968, outside his second-?oor room at the Lorraine Motel in Memphis, Tennessee, by segregationist James Earl Ray. King has since been acknowledged as an American hero for his quest for freedom, justice, equality and peace among all races.

Whites were more likely than blacks to think there has been progress in every area asked about in the poll.

Blacks are “claiming racism but I don’t see it myself,” said Tommy Romero, 47, of New Iberia, Louisiana, who is white. “They’re claiming it but it’s all about what they feel about the past, slavery and everything else. That’s how I feel.”

Romero said that things overall have gotten much better considering the racism of the past, especially in the South.

“Things were terrible back then,” he said. “The way minorities were treated, drinking at separate fountains, eating at separate restaurants, and sitting on certain parts of the bus, stuff like that, police beating on them, that just made no sense.”

The AP-NORC poll of 1,337 adults was conducted Feb. 15-19 using a sample drawn from NORC’s probability-based AmeriSpeak Panel, which is designed to be representative of the U.S. population. The margin of sampling error for all respondents is plus or minus 3.9 percentage points.

The poll includes a total of 388 black respondents, who were sampled at a higher rate than their proportion of the population for purposes of analysis. The margin of sampling error among blacks is plus or minus 7.3 percentage points. For results reported among all adults, responses among blacks are weighted to reflect their proportion among all U.S. adults.