Prairie Profiles: ‘Supposed to be here’ 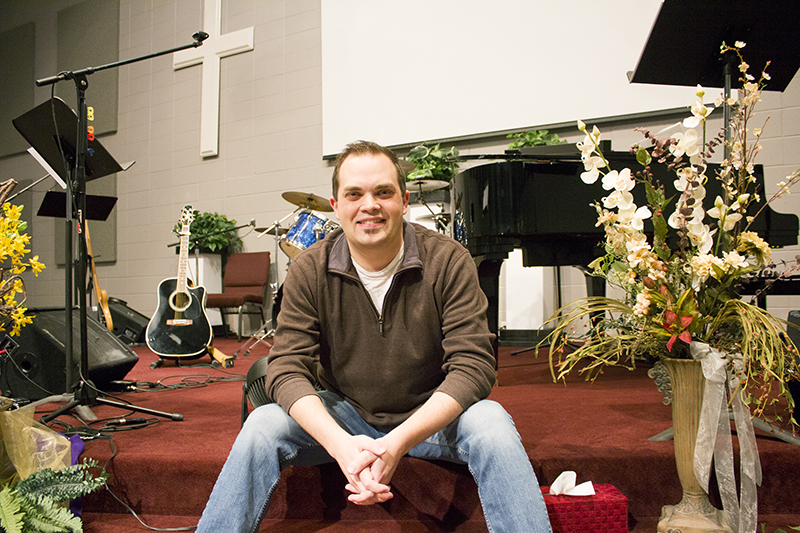 A new senior pastor is in place at Assembly of God Church in Albert Lea.

The Rev. Ryan Quigley has led the congregation at the church since March 18. In February, he was voted nearly unanimously to serve as pastor after interviews.

“We spent months praying, ‘Lord, you’ve gotta lead us, you’ve gotta direct us where we are going,’ and he just laid Albert Lea and Minnesota on our hearts, and it would not relent. And we looked at all of the churches that were available up here for the Assemblies, and this is one of them, and so we came out and they voted us right in, and we just knew this was the right place to be.”

Quigley, 33, lives in Albert Lea with his wife, Amanda, and their two children, Elijah, 8, and Emily, 4. He grew up outside Seattle before moving with his wife to Tennessee, where they lived for seven years. They then moved to the Beaumont, Texas, area, where he served as youth pastor.

Quigley, who oversees Sunday school at 8:45 a.m. and a service at 10 a.m., said he enjoys all aspects of his position, including services, studying and writing midweek classes, teaching Sunday school, counseling and prayer ministry.

“The administration is great,” he said. “I am learning so much, and it’s just a wonderful experience to take the things I’ve learned over the last 10 years and be able to do that as the leader of the church.”

Quigley, who graduated from the Berean School of the Bible at Global University, received his ordination from the church Friday.

To Quigley, having faith is the most important aspect of life.

“It’s truth, that faith — it holds us together when everything else is crumbling,” he said. “It strengthens us. It is my strength. It needs to be our strength, we need to hold onto it — and when we realize how true it all is and how it’s the only thing that’s going to last.”

Quigley’s sermons typically focus on the salvation allowed by Jesus Christ, living holy lives that are pleasing to God and self-realization. He urges his parishioners to reject obsessing over cultural items and focus on the message of Jesus Christ.