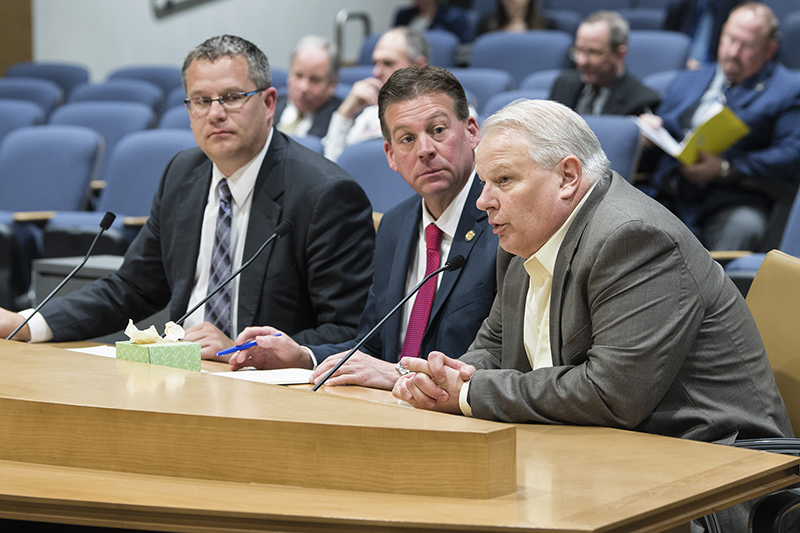 The Senate Capital Investment Committee on Wednesday had a public hearing to examine a capital investment request from the city of Albert Lea to provide municipal water and sanitary sewer services to the Stables Area, according to a press release. District 27 Sen. Dan Sparks, DFL-Austin, is the chief Senate author of Albert Lea’s request.

“I want to recognize the leaders in Albert Lea who took time away from their personal and professional obligations to testify before the Capital Investment Committee today,” Sparks said in the release. “I also want to thank the Capital Investment Committee membership for taking Albert Lea’s request under consideration. As a member of the committee, I urged my colleagues to fund this project, which has been in the works for decades.”

Sparks’ bill was “laid over” for possible inclusion in a final capital investment plan, which is expected to be released soon. According to the city of Albert Lea, the project is currently ranked No. 10 on the Minnesota Drinking Water Revolving Fund.