Sons of Norway to host musician 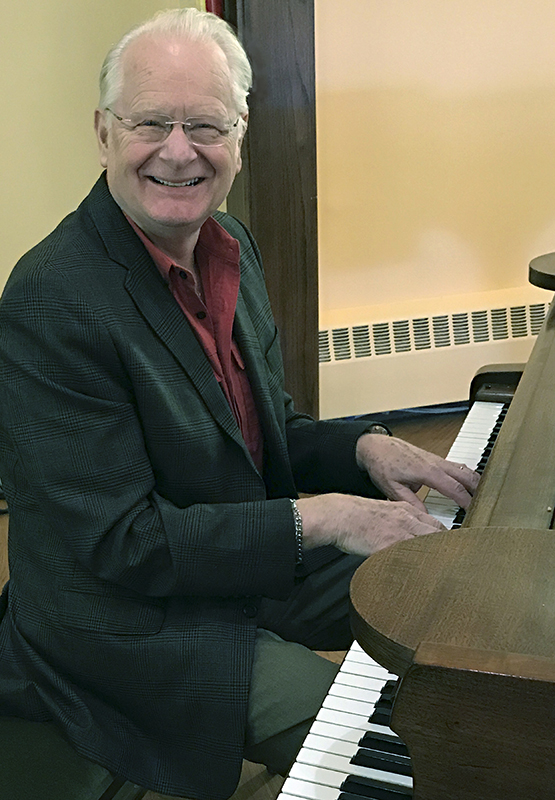 Sons of Norway will host its Syttende Mai Banquet on May 17 at the Freeborn County Historical Museum. Doors will open at 5 p.m. with a social time starting at 5:30 p.m. and dinner at 6 p.m. For the program, Ivar Lunde Jr. will present “How Music Talks.”

Lunde, owner and operator of Skyline Publications and Skyline Studios, has been part of the Eau Claire, Wisconsin, music scene for almost 50 years. He is professor emeritus of University of Wisconsin-Eau Claire, former principal oboist and conductor of the Chippewa Valley Symphony Orchestra and the Eau Claire Chamber Orchestra and co-founder of the Chippewa Valley Youth Symphony, which he led for 25 years. He has taught summer music camps in Idaho and Wisconsin and was instructor of oboe and saxophone at the University of Maryland, College Park. He was principal oboist with the Norwegian National Opera and performed later with the National Gallery Orchestra in Washington, D.C. He has been a soloist with many orchestras in Europe, including the Bergen Philharmonic and Oslo Philharmonic in his native country of Norway.

The menu for the banquet will be Norwegian chicken with goat cheese sauce, potato, vegetable and desserts.

Reservations are required, and tickets, which are $15, must be paid for in advance.