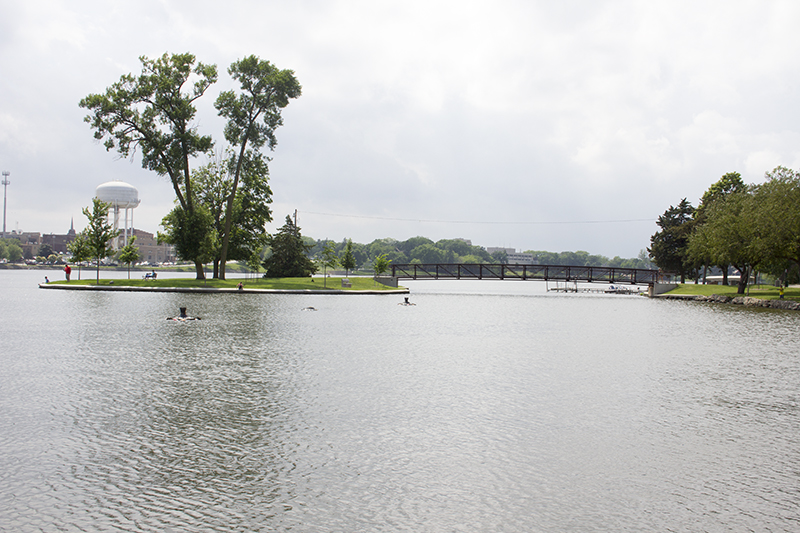 Governor’s event coming to town in 2019

Albert Lea has been selected to host next year’s Governor’s Fishing Opener.

“We are thrilled this will be the first time in the history of the event that it will be held in our area,” said Albert Lea Convention & Visitors Bureau Executive Director Susie Petersen. “I am grateful for the many organizations that pulled together for the opportunity to plan for the fun events and showcase our beautiful area.”

Petersen said host community activities during the opener are typically specialized to the area.

Other host communities have had golf tournaments, dinners, live radio broadcasts, public community activities, picnics and tours. A large children’s fishing event typically takes place during the weekend. Committees are expected to be formed to plan the event schedule.

Several area lakes are expected to be used for the event, including Albert Lea Lake, Fountain Lake, Geneva Lake and Pickerel Lake.

A ceremony is expected to take place May 11, 2019, on Fountain Lake. A shore lunch will take place that day, and a fishing challenge will last until 4 p.m. A celebration reception and dinner will be that night.

She said every Convention & Visitors Bureau board member expressed support for the proposal. 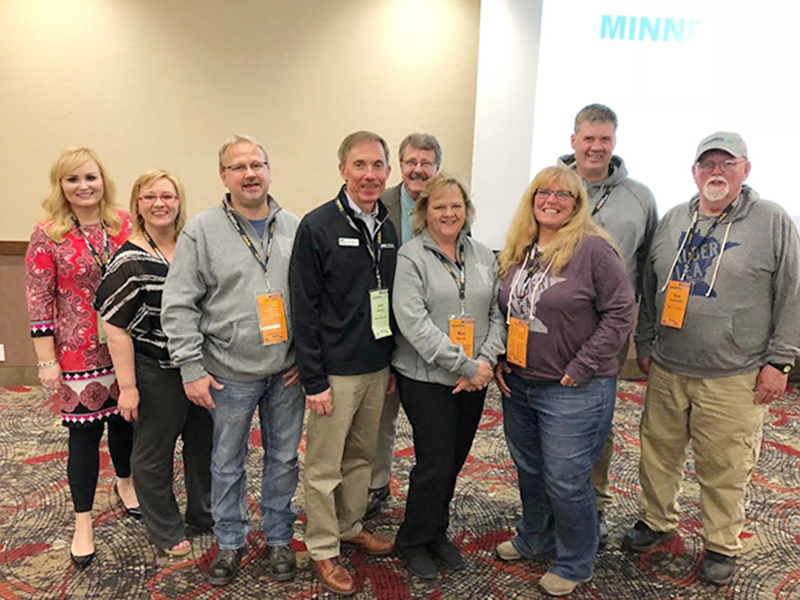 “You need to have the support behind you, and we have a great community,” Petersen said. “And this is a tremendous opportunity to showcase our community.”

Lakes Foundation of Albert Lea President Brian Hensley said “people from around our state are going to be so impressed with our area’s natural beauty and great fishing.”

“The Lakes Foundation of Albert Lea is so excited to help with this great Minnesota event,” he said.

The Fishing Opener has taken place since 1948 and was reportedly designed to improve Minnesota’s economy through developing and promoting the state’s recreational opportunities. Today, the event reportedly celebrates the start of the summer tourism seasons and provides promotion for the host community as well as statewide recreational opportunities.

An estimated 125 media representatives attend the Fishing Opener, and host communities reportedly receive between $600,000 and $2.5 million in media exposure related to the event.

“Our organization is incredibly excited to work with this friendly, energetic community on one of our biggest cooperative promotional events of the year.”

Explore Minnesota Public Information Officer Alyssa Hayes said one other application to host the event was made this year.

The length of the bid process varies, and a final decision is made by the governor, she said.

Hayes said Explore Minnesota thought the area would be a proper place to host the event.

“There’s a lot of great tourism and recreational opportunities in the area,” she said.