And then there was a spring play 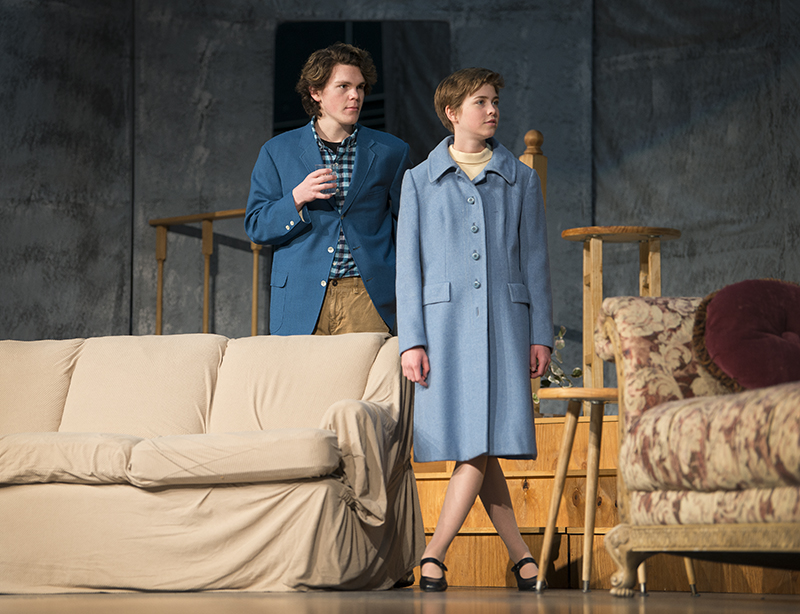 Albert Lea High School’s spring play is Agatha Christie’s “And Then There Were None.” - Colleen Harrison/Albert Lea Tribune

If you’re looking for a laugh, you haven’t come to the right place.

Instead, come expecting tension, intrigue and a slew of dead bodies, because that’s what’s in store for the audience of Albert Lea High School’s spring play, Agatha Christie’s “And Then There Were None.”

“There is no comic relief,” student director and sophomore Ellie Reichel said. She said the play feels more sophisticated and intense than those one might associate with a high school level.

In the play, eight strangers and two servants meet on a small island off the coast of England after being invited by a couple they do not know. After the first evening’s dinner, each are accused of a crime by a voice recording, and the first victim dies. As the play continues, the remaining guests attempt to solve the mystery and stay alive.

“Be ready to be very curious the whole time, and pay attention, because there are small details everywhere,” she said.

Play director and Albert Lea High School English teacher Andrew Anderson said the show, which opens Thursday, is intended to be a change of pace from last year’s farcical comedy.

“Agatha Christie has so many murder mysteries it was hard to pick from, but I knew I wanted to work with her because of her ability to write really good twists and really good characters,” he said. 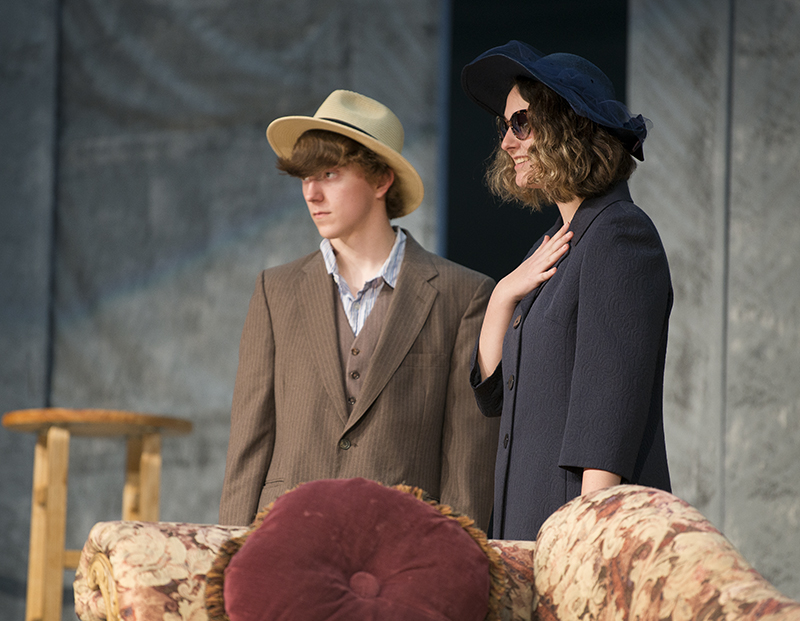 The play will be performed Thursday, Friday and Saturday at the high school. – Colleen Harrison/Albert Lea Tribune

Anderson landed on this one because he liked the unique characters, their depth and relative obscurity compared to some of Christie’s more well-known ones and an ending different than many mysteries.

Those acting in the play have acquired accents to fulfill their roles as British aristocrats. Anderson said this has gone more smoothly than he expected.

“They kind of took it and made it their own,” he said.

More challenging has been the attention to detail required for the play. Senior Alec Wendelboe, who plays island invitee and private investigator William Henry Blore, said the cast has put a lot of effort into thinking deeply into the script and keeping the intrigue alive.

“It’s a play that you can’t zone out for a moment, because you’ll miss something,” Wendelboe said. “… There’s always just so much going on onstage.”

The entirety of the play is performed using one set. Anderson said the set, props and costumes were largely supplied themselves, and more so than last year. The set was a new build, and the team put in a lot more stage work to prepare. There are pieces on stage Anderson has borrowed from the homes of people he knows to match the directions set forth in the script. 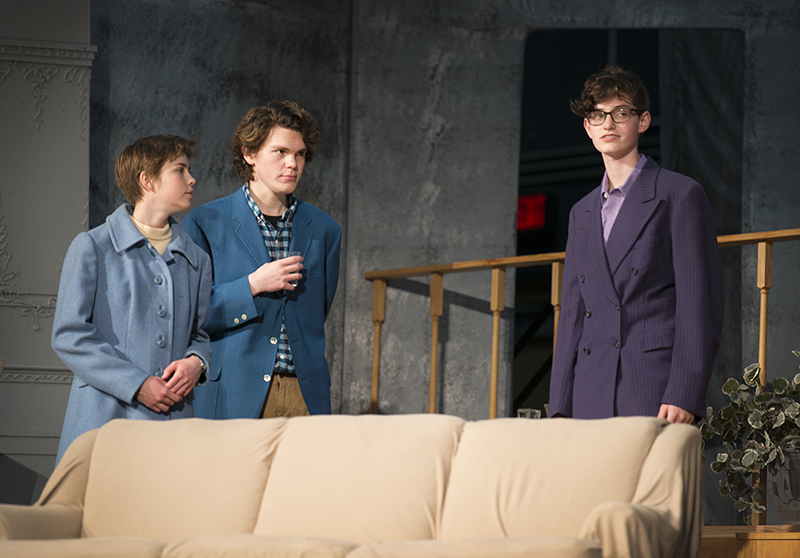 Albert Lea High School’s spring play is Agatha Christie’s “And Then There Were None.” – Colleen Harrison/Albert Lea Tribune

“It becomes a lot more personal, when you’re using things that you know and your friends are helping you out and you’re wearing the things that you own or will leave behind,” he said.

Wendelboe said set changes are unnecessary to the play, because all of the action is going on in front of it.

“There’s always stuff going on that we don’t need to have a … set that’s constantly changing, because there’s so much going on in this area that the audience will never get bored,” he said.

The play’s grip has extended to the cast.

“Everybody’s really into the show,” he said.

And while Wendelboe and Reichel encourage the audience to pay attention to the plot for the whodunnit thrill, Anderson said “And Then There Were None” also carries a takeaway.

“We need to be mindful of our own actions, so that we don’t fall into the trap of becoming an evil monster — because it’s far too easy,” he said.

“And Then There Were None” will run at 7 p.m. Thursday through Saturday. Tickets will be available at the door. 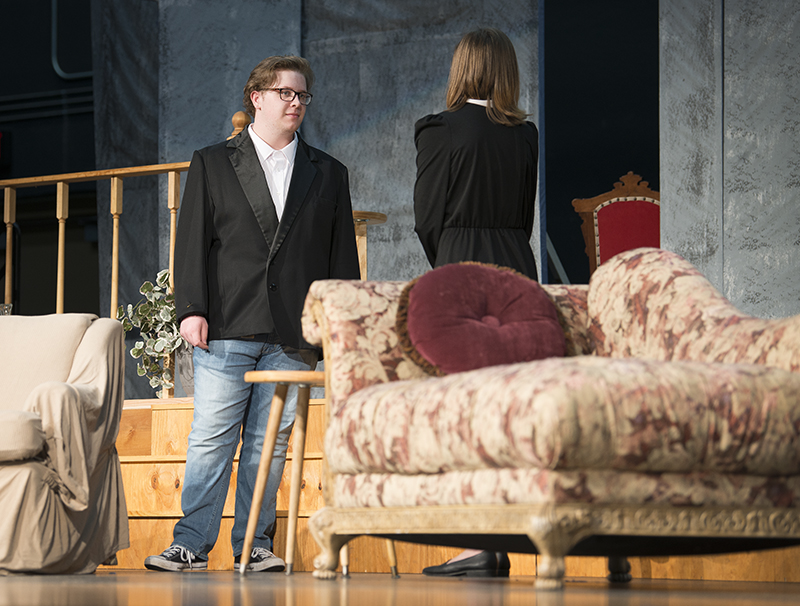 The play will be performed at 7 p.m. Thursday, Friday and Saturday at the high school. – Colleen Harrison/Albert Lea Tribune