Building a ‘sense of community’ 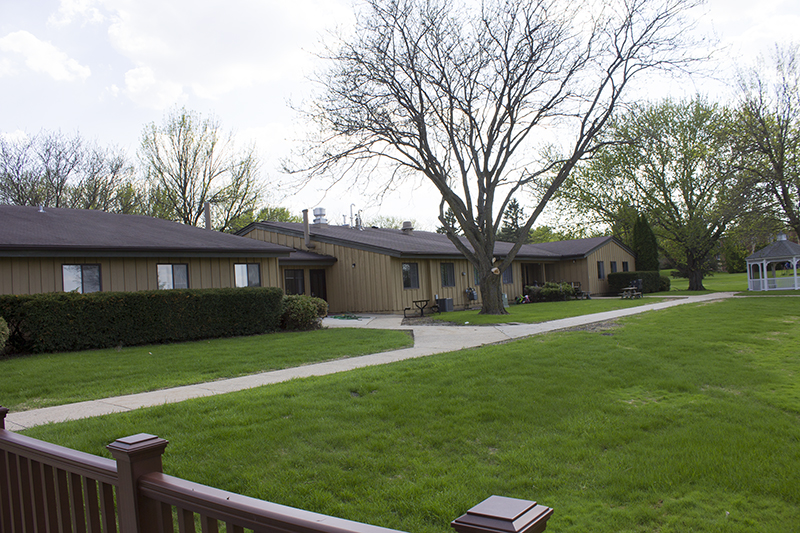 The household complex building was originally a home for the developmentally disabled. — Sam Wilmes/Albert Lea Tribune

The residents of a recently established household complex are living in a community setting.

It Takes the Village on Plainview Lane features eight 1,200-square-feet, four-bedroom households. Each residence has a kitchen, living room and bathroom. 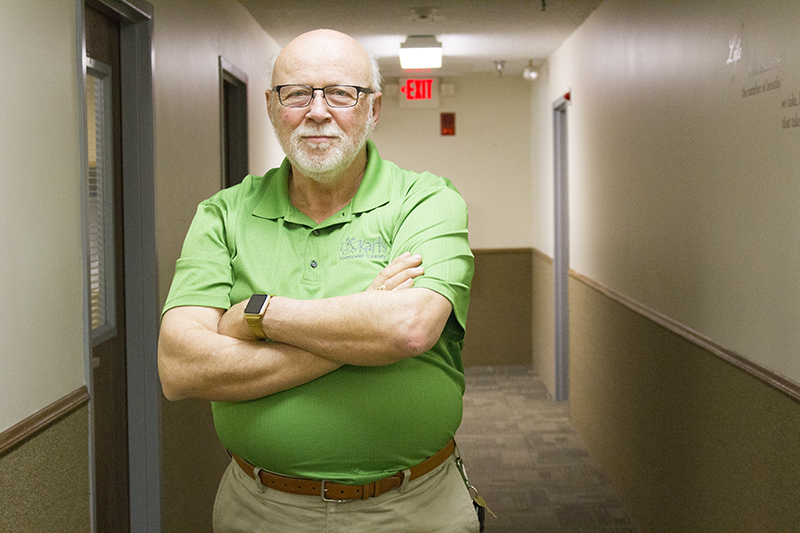 Baldus, who designed the original building, said he wanted it to somewhat model normal houses but include larger, more accessible bathrooms to serve people with disabilities.

Baldus said the facility is based off the concept of an intentional community, which is a planned residential community designed to have a high degree of social cohesion and teamwork. 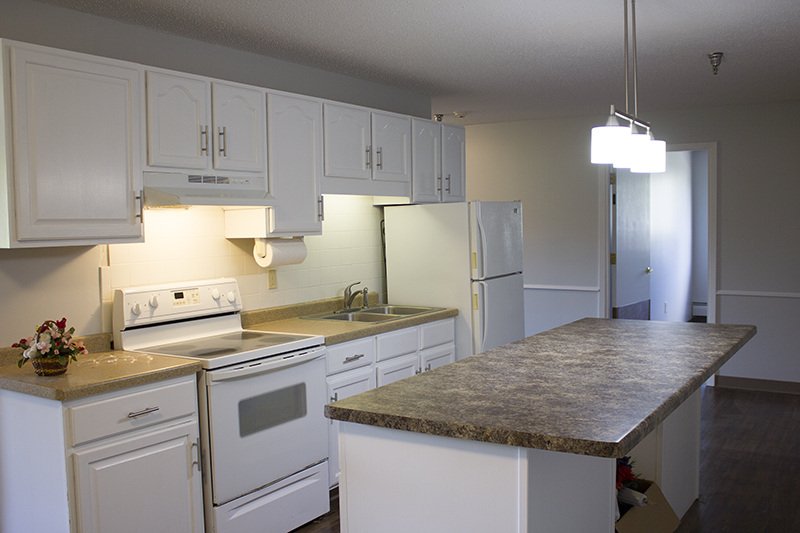 “This is kind of a take-off of that, in the sense that once a month, all of the people who are in this building get together and have a common dining experience and kind of share with each other what’s going on or kind of set some of the rules,” he said.

Residents are assigned duties such as mowing the lawn, working on the gazebo on the property and vacuuming.

Baldus said the household complex is the only one of its kind in Albert Lea. To him, the complex provides residents a linkage to each other.

“It’s that sense of community that we lost years and years ago when neighborhoods started to disintegrate,” he said. “People are more transient than they used to.”

Baldus said residents in a typical apartment complex have not formed connections with each other.

“This is a difference in the sense that it’s an attempt to really bring people together,” he said.

“It’s my first time I’ve been in an apartment, and I love my neighbors,” Krowiorz said. “We’re all together; we eat together. We watch each other’s kids. I love it.”

“We help each other,” Krowiorz said. “And that’s what it takes. It takes a village to raise a child.”

Laite said she also agreed with the concept that it takes many people to raise a child.

“I like the thought of going back to that …  everyone work together to set up a parent-run day care for the children that live here, to set up our own library and our own rules for the library,” she said.