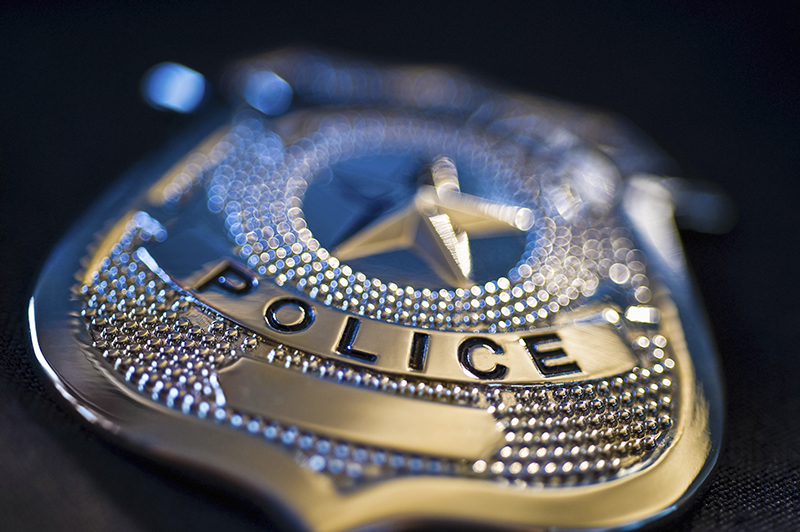 Hats off to all of our area law enforcement officers this week during what has come to be known as National Police Week.

The recognition began in 1962 when President John F. Kennedy signed a proclamation designating May 15 as Peace Officers Memorial Day and the week in which that date falls as Police Week.

An annual memorial service began in 1982 for law enforcement supporters and has continued in the years since. Police from all over the country travel to Washington, D.C., to take part in events that honor law enforcement.

Though we won’t be able to attend the events there, we can recognize our law enforcement here locally this week in other ways.

Police officers have many underlying job titles, whether it be as mediators, watchdogs, protectors or many others in-between. They not only patrol our streets to make sure people are driving safely, but they respond to crashes, assist at fire and medical calls and lead the way during funeral processions. They also respond to higher-intensity calls of drug use and sales, domestic violence and other assaults. When most other people would run away from threats of violence or danger, they respond.

Take a moment this week to thank them for their dedication, whether through a letter, an email or a simple thank you.