Editorial: Want to make a difference? Run for public office 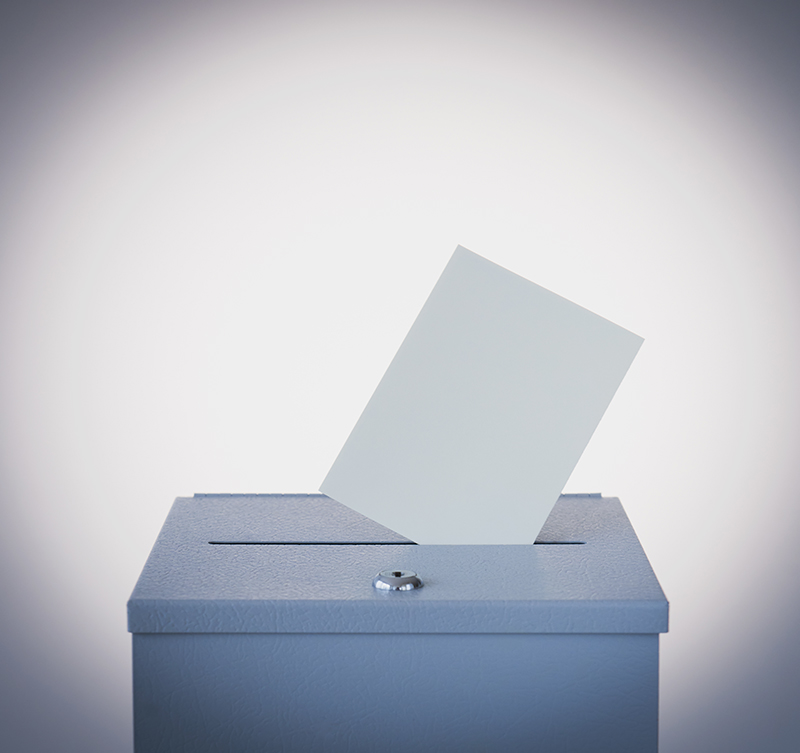 It’s hard to believe it, but we are only six months away from the general election.

These positions have a major impact on the community and can help determine the direction we will go in the future. This year, the positions up for election include the following:

We encourage people who are passionate about the community and who want to stand up for the fellow residents to consider running for office.

After the filing period closes, the primary election will be Aug. 14.