Guest Column: Power of Produce club back this year

Megan Thorson is the 4-H program coordinator for the Freeborn County Extension Service.

Last year was the first year that the Albert Lea Farmers Market offered the Power of Produce Club to empower children to make healthy food choices. Twice a week, children ages 4 to 12 were able to receive a $2 token to spend on fresh fruits and vegetables. The PoP Club was made possible through a one year funding opportunity from the University of Minnesota Extension, Statewide Health Improvement Program of Freeborn County, and the partnership between the farmers market and Freeborn County 4-H. 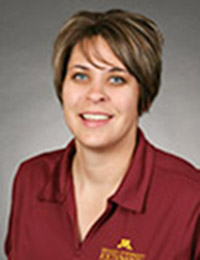 Not only were children able to purchase healthy vegetables and fruits, but additional goals were to improve the eating behavior of children, increase family attendance at farmers markets, increase customer base and revenue for local growers and build healthy, prospering communities.

In 2017, Albert Lea Farmers Market had 357 PoP club participants ages 4 to 13. Those 357 participants had a total of 1,201 visits, which is an average of 3.4 times a child. Some children maybe only came once to check it out, while other children came as many times as they could. There were 35 market days where children could receive a $2 token and some children attended over 30 times to receive their token!

From the attendance and tokens turned in, the total amount that was reimbursed back to the market vendors was $2,162 — 37 percent of those children participating utilize some sort of food assistance programs such as food stamps or WIC. Although one of the goals was to increase the families that come to the market, only 20 percent of the participants were first-timers, which tells us that the families and children have attended market in the past. Parents report positive impact on child eating behaviors and engagement at farmers markets after participating in the PoP Club.

One first-grader that participated commented, “I liked the veggies. I liked the samples and returning the containers to the workers the next time I attended. I liked the free tokens and coupons so I could buy my own stuff. The workers were very nice.” 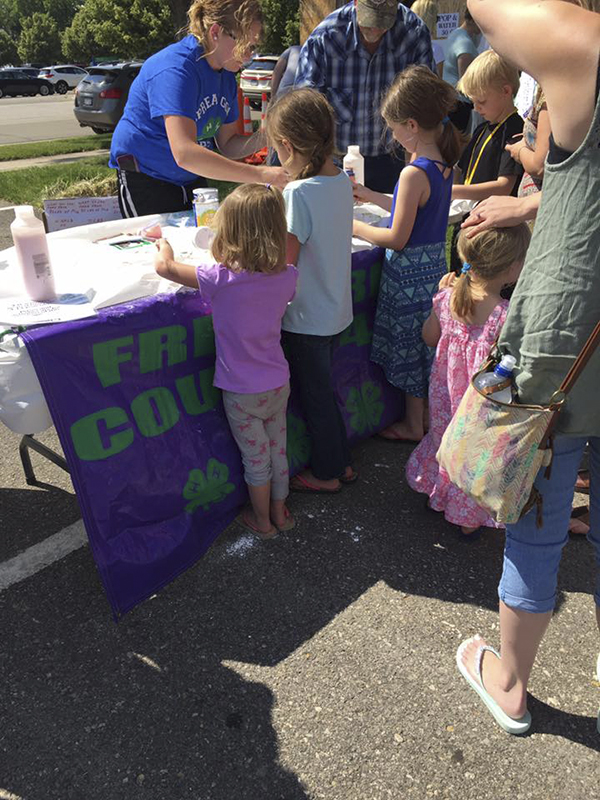 Children sign up for the Power of Produce Cub at the Albert Lea Farmers Market. -Provided

One parent commented how they made a point to go to farmers market to get the tokens, and it helped them eat more local fruits and vegetables and try new things.

In 2017, 34 Minnesota farmers markets participated in the PoP Club, and it’s projected that there will be at least 44 in Minnesota for 2018. The farmers market and Freeborn County 4-H are once again partnering up to offer the Power of Produce Club, as well as education around vegetables/fruits or nutrition for the months of June, July and August. Since the PoP Club was new to Albert Lea last year, the program was able to get funding for one year from one-time funders. Grants and funding are being sought this year to be able to provide this program again for youth in our community. We are hoping even more youth will check out the PoP Club and 4-H activities that will be offered at the farmers market again this year.

If you would like to donate or have questions on this program, please contact the Freeborn County 4-H office at 377-5660.