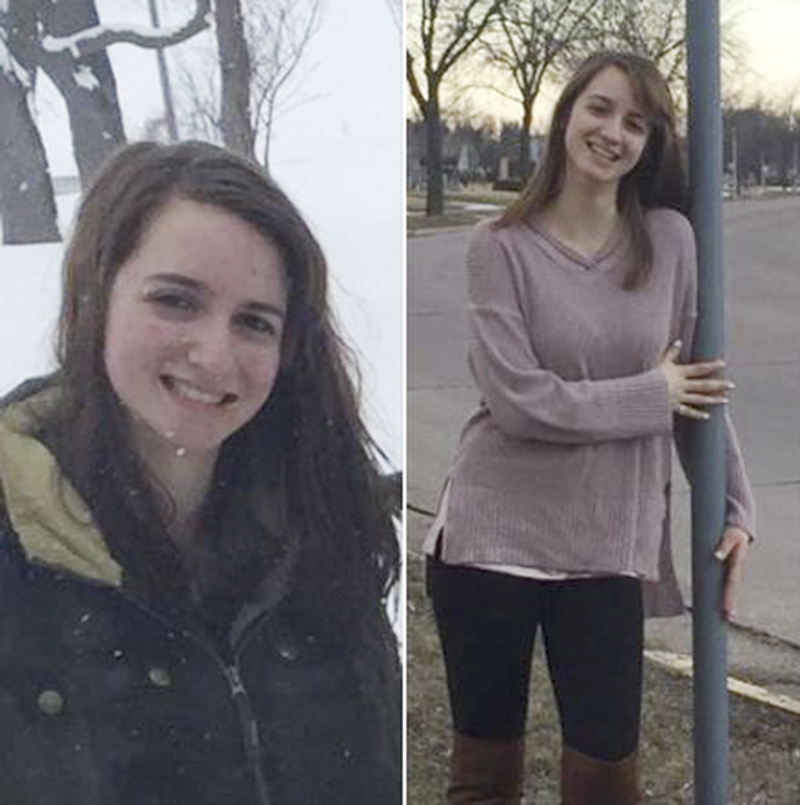 A news release stated an anonymous tip led to the location of Grace Cummins. No other information has been released.

The Sheriff’s Office thanked the public for its assistance and tips.

Cummins had last been seen at 2 p.m. Tuesday getting into a light blue tractor with an off-white grain trailer outside New Richland. The truck was heading south on Minnesota Highway 13 and then reportedly dropped the teenager off in Albert Lea near Highway 13 and West Main Street.

Cummins had not had any contact with family or friends, and authorities were concerned for her welfare.

The Waseca County Sheriff’s Office and the Bureau of Criminal Apprehension sent out a request for help in locating the girl Thursday morning, and a $25,000 reward was offered for anyone with information on her location. Posts about the missing girl spread quickly on social media.

It is unclear whether the person who reported the tip will receive the reward money.