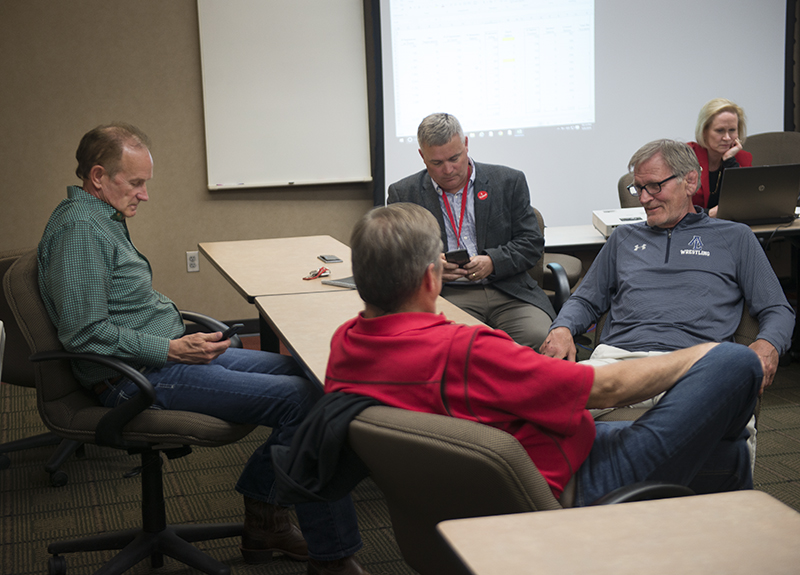 “I’m extremely happy for the students in our community,” school board chairman Ken Petersen said. “When we look at all the things that are going on today, I just feel really good about meeting the Title IX and ADA requirements. I think it’s a real positive for Albert Lea.”

The referendum will use funds from the 20-year-general obligation building bond to finance upgrades at Hammer Complex — affecting football, soccer and softball fields, specifically, as well as the home stands and a new, bigger field house — increase gym space and school security at Halverson Elementary School and finish two tasks at Albert Lea High School that were not completed when it was built in 2000.

Both Petersen and Albert Lea Area Schools Superintendent Mike Funk said they were pleased with voter turnout, Funk speaking specifically within the community of Albert Lea and Petersen in the context of smaller surrounding communities. School board member Dave Klatt also expressed pleasure at the voter turnout. In Albert Lea itself, five of the six polling locations passed the referendum, with the sixth — City Hall — overridden by nine no votes.

“(I’m) really thankful to the citizens of Albert Lea for stepping up to meeting the needs of our school district,” Funk said.

Of the 13,937 registered voters, 191 registered Tuesday. Voter turnout for the special election was just under 31 percent, and 317 of the votes cast were done via absentee ballot. 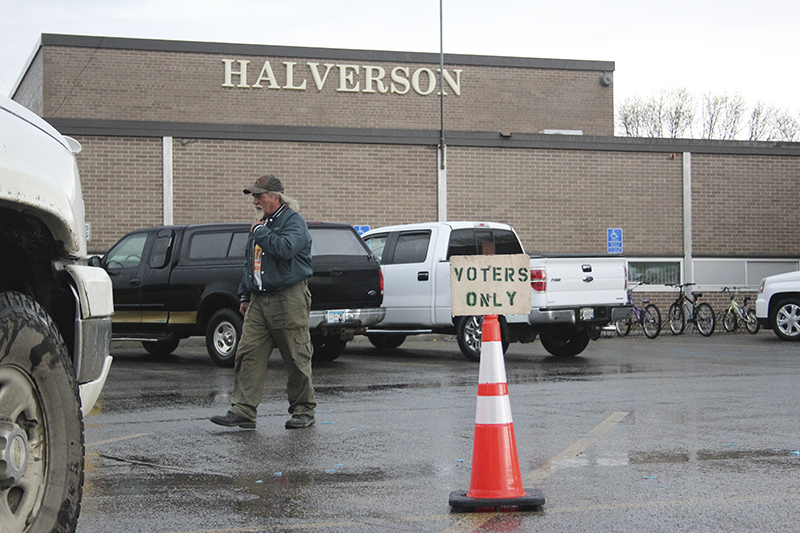 Tallies from the outlying communities all came in with no votes in the lead. Funk said he thought challenges facing the agricultural communities related to commodity prices and the challenges of farming played “a significant impact” in the election.

“I think we have to do some more work on the relationships with some of our outlying communities, who came out pretty significantly against the district, but at the end of the day, it is a great day for the Albert Lea area school district, as it is for the kids at Halverson, for the students at ALHS and for the entire Albert Lea surrounding community who will be able to use Hammer Complex,” Funk said.

With the referendum’s approval firmly under the district’s belt, the next step, Funk said, will come this summer.

“I think what we’re going to have to do is sit down with the planners and really take a look at, ‘OK, what is this thing — the details of it — going to look like?’” Funk said.

After the plan is firmed up, he said the district will go out for bids in the fall. Construction is intended to start in spring 2019, and conversations with the community are intended to continue throughout.

“I think it’s important to keep them up to date on what’s going on with this,” Funk said. “They stepped up with, you know, 24.6 million in tax dollars for this thing, and I think they’re going to play a key part in this whole process.”

For school board member Neal Skaar, the district has stepped up to the starting line on this project.

“The results are in, the people have spoken, and now we need to roll up our sleeves and get to work and get this project going,” he said.