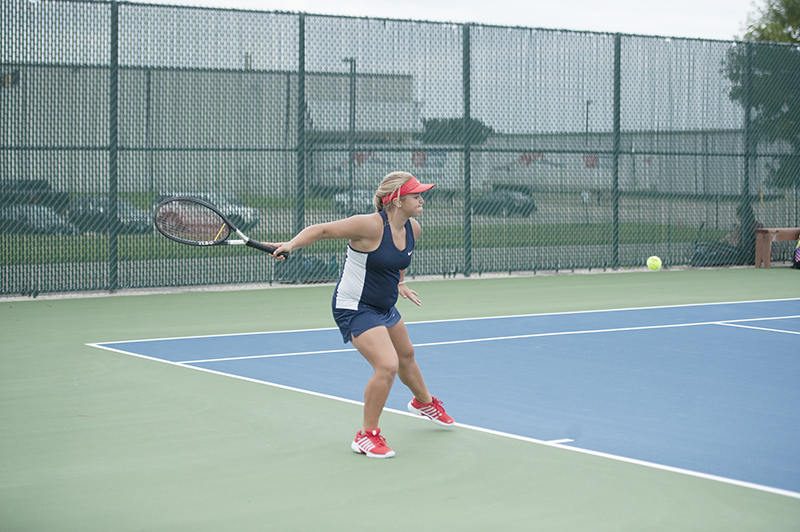 Despite getting a win in both singles and doubles competition, the Tigers were unable to overtake the Cardinals, losing 5-2.

In the No. 1 singles spot for Albert Lea was senior Lexus Saltou. After getting out to a 7-5 first-set victory, Saltou struggled to put her Fairmont opponent away. She would end up dropping a heartbreaking match, losing the final two sets, 6-3, 6-1.

Junior Samantha Skarstad dominated in her No. 2 singles matchup. After dropping the first game of the first set, she cruised to a two-set victory, 6-2, 6-3.

Sophomore Shelby Hanson fell in the No. 3 spot, losing 6-0, 6-0, and junior Maggie Moller also fell in her No. 4 singles match. Moller had a fantastic never-quit second set, losing just 7-5 after dropping the first set 6-0. 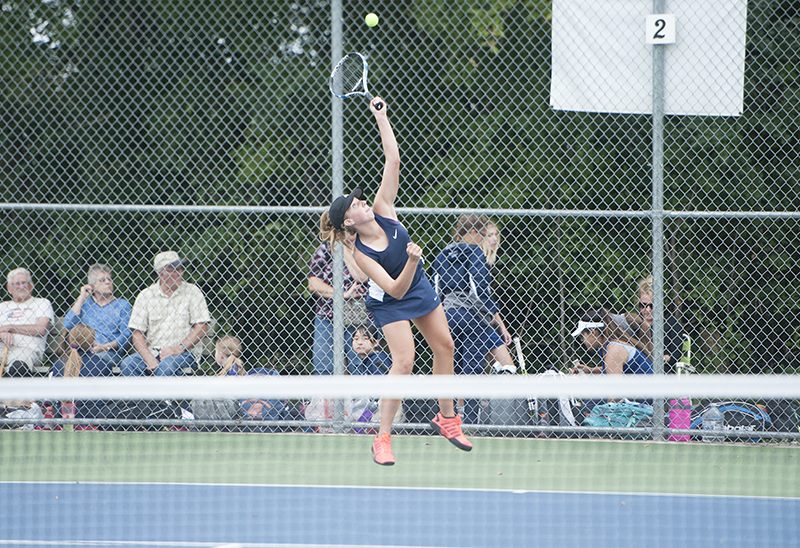 In doubles action, junior Carley Talamantes and sophomore Dominica Eckstrom were the No. 1 team and fought a tough battle in their first set, losing in a tiebreaker, 6-6 (7-4). In the No. 2 doubles spot were juniors Brooke Maier and Kaedyn Kirchner. The duo won the Tigers their second match of the night, taking out their Fairmont foes 6-2, 6-3.

Finally, for Albert Lea’s Madison Prihoda and Maddie Schei played in the No. 3 position. The pair was unable to pull out the victory, losing 6-1, 6-1.

Head coach Therese Netzer said she was excited for the team to come out and play Thursday, especially after having faced some of the toughest Big Nine Conference competition in the early part of their schedule.

“I was excited to get out here and play a team that I knew we could compete with and there were a lot of bright spots,” Netzer said. “I still feel like we have a long way to go. We’ve been working on a lot of fundamentals, especially strengthening our swing. I saw a little bit more fight from them today and that was our goal for the night, fire and pep.”

The Tigers fall to 0-5 on the season and will play again Thursday, when they host the Wingers of Red Wing. 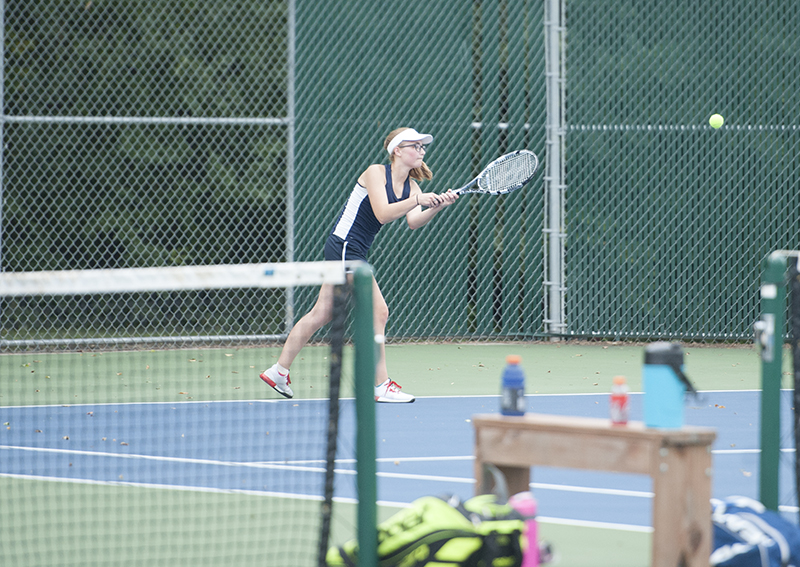