Dalton Nagel, 19, of Blue Earth was sentenced Monday to 15 days in jail, with credit for four days he already served. That was the maximum amount suggested by prosecutors after Nagel agreed to a plea deal in June.

“You need to sit in jail to think about what you did,” Judge Michael Trushenski told Nagel after announcing the sentence.

Nagel earlier pleaded guilty to a felony charge of aiding and abetting third-degree assault in the attack on the 16-year-old teammate at a house party in October. Nagel also pleaded guilty to fifth-degree criminal sexual conduct, a gross misdemeanor that prosecutors later added.

“I’m sorry for what was a horrible mistake,” he said.

The judge also ordered Nagel to complete 40 hours of community service, write a letter of apology and spend five years on probation with conditions that included seeing a therapist, the Mankato Free Press reported. If Nagel completes his sentence, the felony charge will be reduced to a misdemeanor.

Nagel previously admitted holding the boy down while others beat him unconscious.

The victim was later diagnosed with a concussion, and prosecutors said the teasing from other students became so bad that he left the school.

After the hearing, the victim’s parents said they were pleased Nagel received the longest potential jail sentence, but they wished it did not include work release.

Nagel is one of four Blue Earth Area High School football players accused in the beating. An 18-year-old suspect pleaded guilty to felony assault in juvenile court last month and will be sentenced in September. Another 18-year-old is contesting the charges. The name and status of the fourth suspect is not public because he was younger than 16 when he was charged.

School district officials suspended the accused players from classes and barred them from playing sports. The school initially sparked controversy by allowing the accused students to compete in the state football playoffs following the assault. 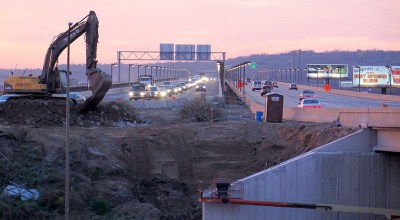