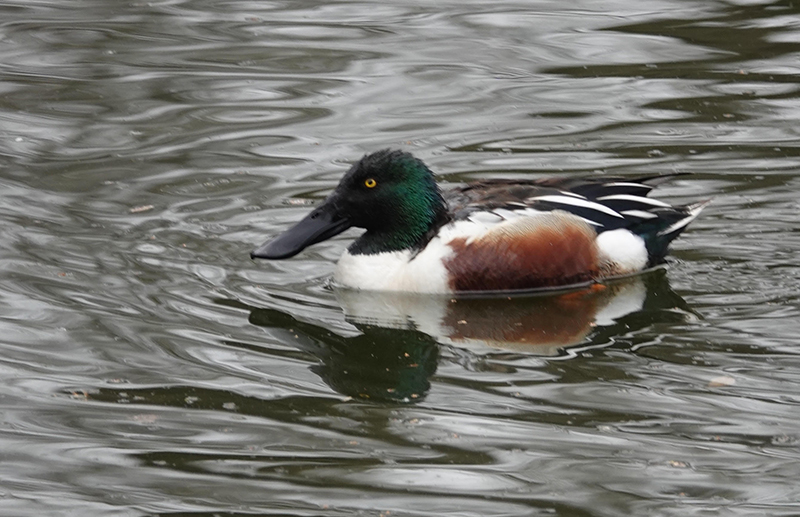 “Everything is nearly copacetic. I was in a fast food restaurant making poor choices the other day. I shouldn’t have been there as my garden did very well this year. I planted only invasive species and they flourished. I ran into Lice Berg there. I hadn’t seen him for years — not since he moved to Idaho. I remember him as the cheapest guy I’ve ever known. I recall a waitress at The Eat Around It Cafe telling another about a lone penny on a table, “That’s just the tip of the Lice Berg.” My Uncle Curly used to play poker once a week with Lice, Scooter’s old man and Ace. They were playing when Ace had a heart attack and died. They called the police and waited for an ambulance to arrive. They liked Ace, but there was $400 on the table. They looked at Ace’s cards. He had the winning hand. They each took $100 and left the remaining $100 on the table. Ace’s wake was a couple of days later, giving them time to think about what they’d done. They gathered by the casket containing the body of their friend. In his grief, Scooter’s old man said, ‘You were the best card player I’ve ever known. Here’s $100,’ and tossed the bill into the casket. My Uncle Curly took $100 from his wallet and before dropping it into the casket, said, ‘You’d have won that last hand. I owe you this.’ Lice was next. He said, ‘Ace, it’d be an abomination to card players everywhere if I didn’t give you the money you’d won fair and square.’ With that, Lice wrote out a check for $300, put it in the casket and took out $200 in change.”

A deer had run in front of my car. It wasn’t a large ungulate, probably a half buck. I watched a raccoon climb a tree. Raccoons can climb down headfirst by rotating their back feet.

In an attempt to keep from worrying that I was spending too much time offline, I attempted to see a cloud that looked like the city of St. Cloud. And the sound of the chainsaw was heard throughout the land. Storms had added clearing downed trees to the bloated to-do lists of many people. I walked face first into a spiderweb. I wiped it off and apologized to the spider. If you wish to thrive, leave spiders alive.

Blue jays bothered a great horned owl trying to get some sleep in the yard. The owl’s ear tufts of feathers are called plumicorns. A flock of starlings traveled the edges of the woods. The name starling comes from the Anglo Saxon and means little star— likely from its star-shaped silhouette in flight. Northern flickers filled the yard for a couple of days, stopping on their journey south. Turkey vultures are known to the Cherokee as “peace eagles” because they never kill.

Look for dark-eyed juncos to return. They are called snowbirds because they look like a winter day: gray skies above and snowy white below. White outer tail feathers flash two parallel white stripes, presenting an upside-down V, as a junco flies away. In the fall, when my father spotted the first junco on our farm, he told us that it would be six weeks until the first trackable snow. He marked the date on the calendar. If the snow fell near the predicted date, Dad marveled aloud at what an amazing prophet a snowbird was. If the date wasn’t close, the failed feathered seer wasn’t mentioned. Sometimes the juncos were right.

A snowbird is also a northerner who moves to a warmer southern state in the winter. When I worked in the Gulf Shores of Alabama, I’d hear local singers croon, “If it’s snowbird (tourist) season, why aren’t we allowed to shoot them?”

There are many fallen acorns. Acorns from the white oak family begin germinating this fall. Acorns of the red oak family germinate next spring.

The yard was busy with busy honey bees. According to Golden Blossom Honey, in order to produce 1 pound of honey, 2 million flowers must be visited. A hive of bees must fly 55,000 miles to produce a pound of honey. One bee colony can produce 60 to 100 pounds of honey per year. An average worker bee makes about 1/12 teaspoon of honey in her lifetime.

“Try to be a rainbow in someone’s cloud.” — Maya Angelou

“The creation of a thousand forests is in one acorn.” — Ralph Waldo Emerson