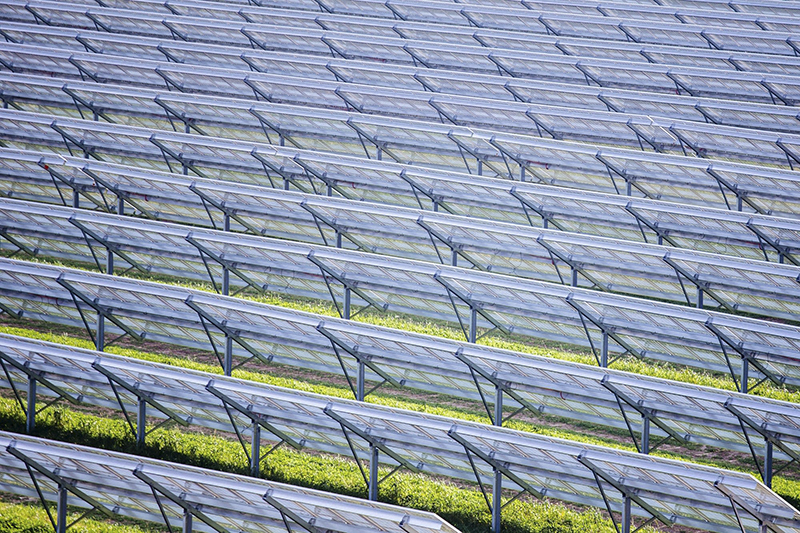 Minnesota regulators have approved fatter incentives for residents subscribing to community solar gardens in the state.

The Minnesota Public Utilities Commission on Thursday moved to fix that, at least in a small way. Developers had sought even more generous incentives, but say the change will allow for more residential projects.

“The thing that’s somewhat ironic about this is that the PUC I think has been very clear that they want to be seeing more community solar gardens that are located in communities, but it’s really only possible to do large ground-mounts and very large rooftops,” DenHerder-Thomas said.

Opponents of more generous incentives for community solar subscribers say non-subscribers subsidize them through a “fuel clause” on monthly bills. The Minnesota Attorney General’s office raised that point during proceedings before the PUC.

Xcel Energy said in a written statement that officials are reviewing the commission’s decision to determine next steps.

“While we want to offer (customers) more choices for cleaner energy, there are ways to do so at substantially less cost,” the statement read, adding that the utility’s Renewable Connect program offers customers a way to tap into local wind and solar energy.

Deputies search for girl whose parents are dead