Tigers fall to start the season 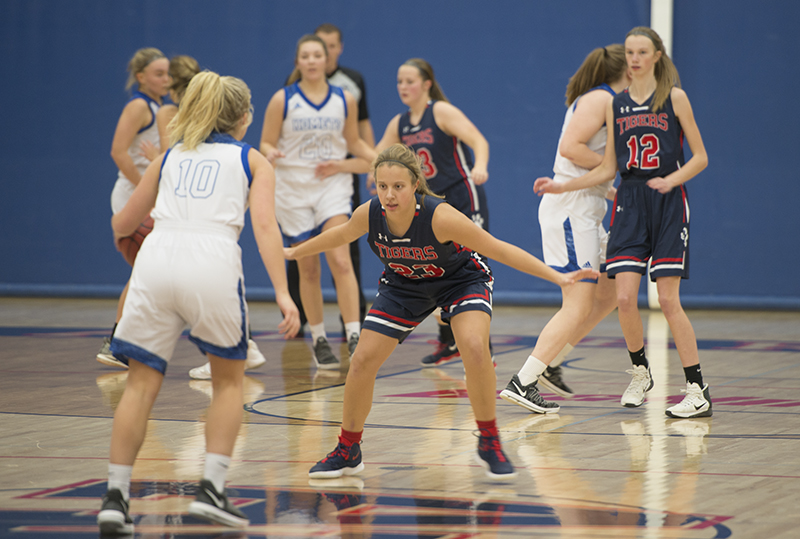 The Albert Lea girls’ basketball team opened its season Tuesday night with a game against Kasson-Mantorville at home.

The Tigers ran into a buzzsaw in the form of the KoMets offense, as they struggled to get an offensive rhythm going themselves, falling in their home opener 83-30.

The KoMets started hot right out of the gate, drilling a three on their opening possession. They wouldn’t cool off anytime soon, going on an 11-0 run before junior Samantha Skarstad ended the Tigers’ drought with a free throw around three minutes into the game.

Kasson-Mantorville went on another run after the Skarstad point, jumping out to a 24-1 lead before freshman Taya Jeffrey got on the board with a short jumper. 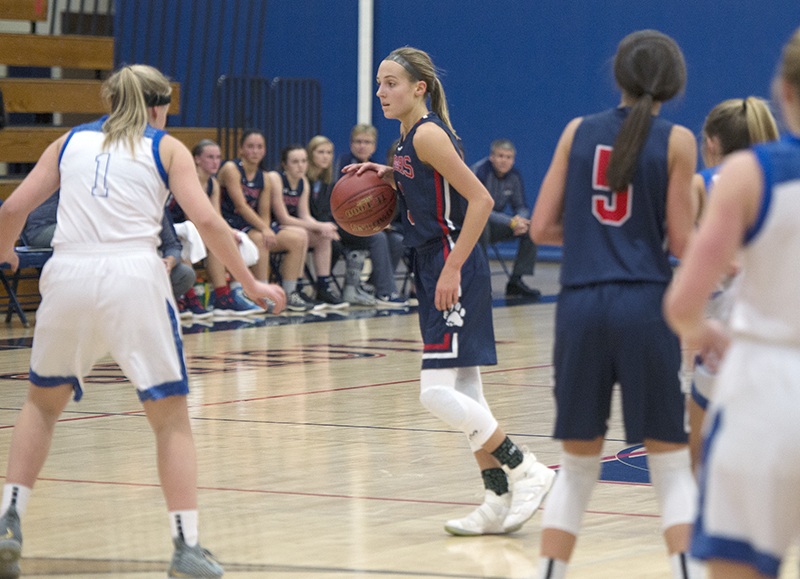 The Tigers had a hard time breaking the full court press applied by the KoMets through the first eight minutes of the half, only passing the half court line a handful of times. When the press was taken off, the Tigers still had a tough go getting an open look at the basket. However, when they did get a decent look, the shots were falling. Jeffrey, freshman Annika Veldman, sophomore Madison Fleek and eighth-grader Kendall Kenis added a basket before the halftime buzzer. The Tigers went into the break in a 52-13 hole.

Kasson-Mantorville started the second half the same way it started the first, with a deep three-pointer on its first possession of the half.

The Tigers played better against the reapplied press in the second half, but the defense was still too much to handle. Skarstad was able to dribble into the lane on multiple occasions, but was either stopped by the posts or saw her shot barely miss the mark.

The KoMets continued to shoot lights out from the floor in the second half. The Tigers surpassed their point total from the first half, but wouldn’t come close to the amount needed to rally any sort of a comeback.

The Tigers were led in scoring by Skarstad with nine, Jeffrey was close behind with eight, Veldman had four, Kenis had three, and Fleek, junior Ashley Butt and freshman Jordan Juveland each added two.

The Tigers fall to 0-1 to open the season and will be back on the court Friday when they host the Panthers of Rochester Century.