Another retail option in Albert Lea 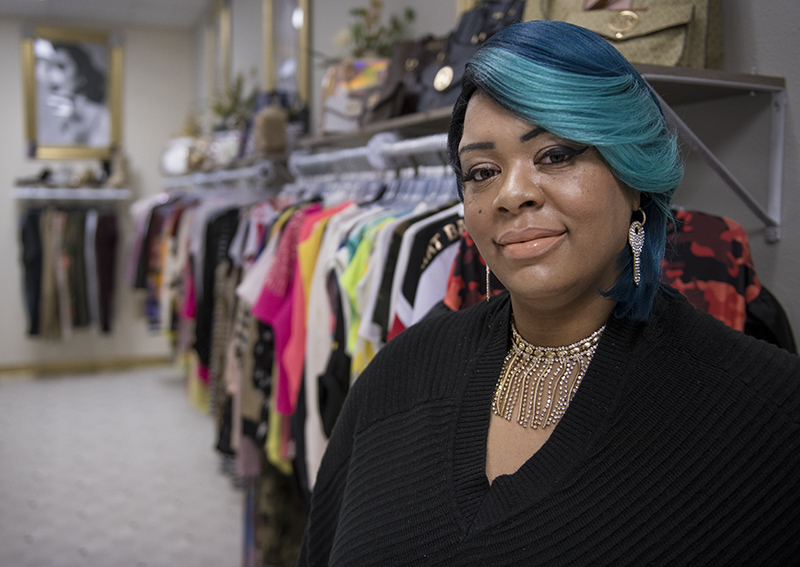 A businesswoman who opened a boutique store last month in Albert Lea hopes to bring a spark to Northbridge Mall.

She said she opened her self-funded store on Thanksgiving. She has put work into her space, including laying the floor, lining and balancing shelves and detailing her store’s showcase.

A former Detroit police officer, Tinsley moved in 2010 to Cedar Rapids, Iowa, where she planned to work for Ocala Police Chief Greg Graham, who ended up getting a raise and staying in Florida.

Tinsley ended up taking a job at General Mills and would open a beauty salon in Lindale Mall in Cedar Rapids, Iowa. 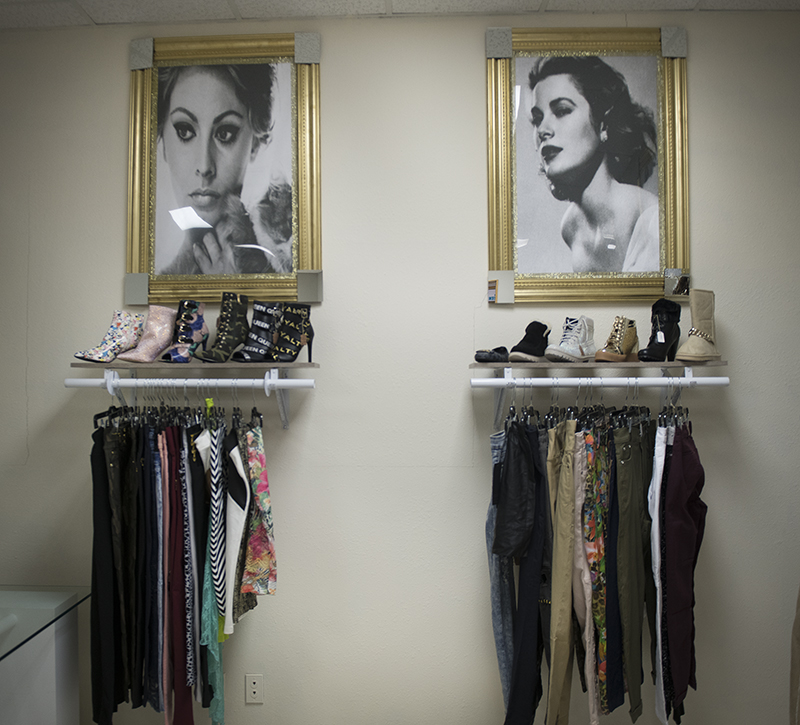 She later moved to Mason City to escape rising crime rates in the city.

“I didn’t quite want to go as far as Minnesota, but I knew that I wanted to get out of Cedar Rapids, and I wasn’t going towards Chicago,” she said.

Tinsley served as a senior beauty consultant at Walgreens in Albert Lea.

“I built up a lot of clients and customers for the second business I plan on opening,” she said.

Tinsley spoke of her motivation to help improve Northbridge Mall.

Tinsley said the store is doing better than she thought it would, noting she had 50 Facebook likes within five days.

She credited a higher power for showing her it was time to open Couture Queen Boutique.

“When you’re God-fearing, and when you know his voice and you have that relationship with him, you just know when to listen,” she said.

“You just know. You don’t question it.”

Tinsley, who has cosmetology licenses in Iowa and Michigan, plans to soon achieve licensure in Minnesota. She expects to open a second business across from her store, which is expected to provide in-store skin care, eyelash extensions, bridal makeup, wrinkle and tattoo removals and Henna tattoo placements.

“I left the police department in Detroit, and I had no idea where my life was going, what I was going to do,” she said. “Nothing seemed to make sense since 2010, and it led up to this point.” 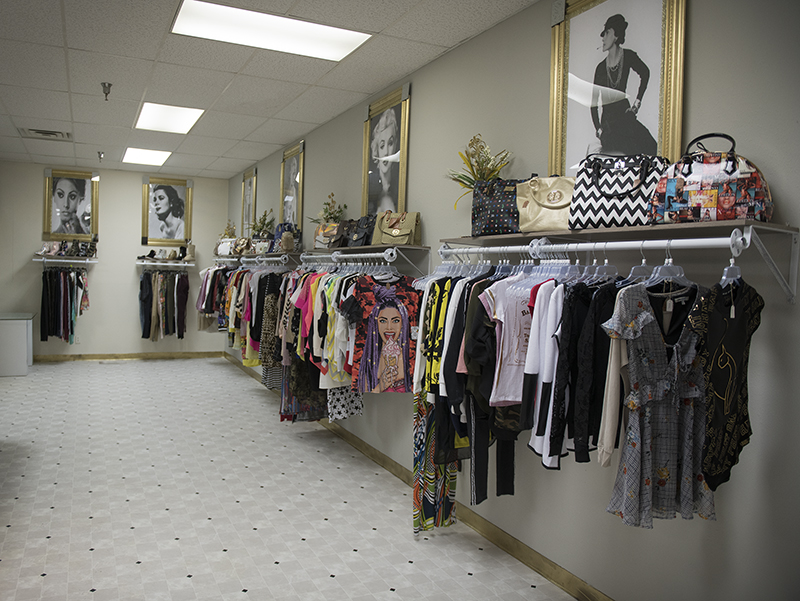 Tinsley has put work into her space, including laying the floor and lining and balancing shelves, and is planning to install a chandelier. – Colleen Harrison/Albert Lea Tribune

She said she is creating her own eyelash extension line to be unveiled in the next few months and will introduce vegan skin care products.

To her, fashion allows for creativity.

“You can make fashion,” she said. “Fashion doesn’t make you.”

“It’s great for people to have more retail options in Albert Lea, and I applaud Char’s entrepreneurial spirit for opening a business in this community,” he said.

“Her store fills a need that we have,” he said. 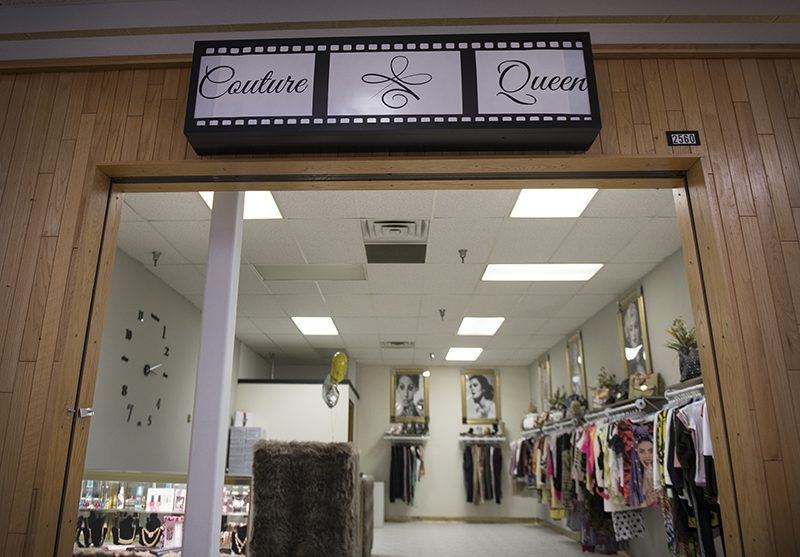