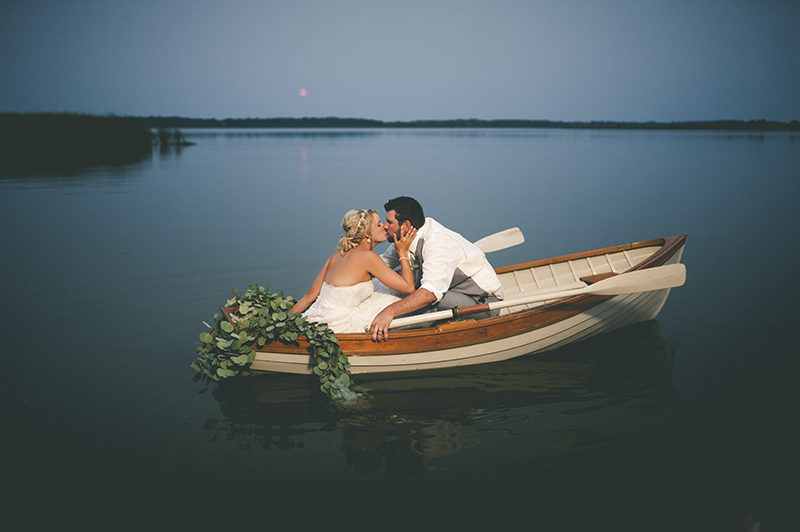 Parents of the couple are Tim and Jolene Sorenson of Geneva and Don and Julie Yost of Albert Lea.

A unity tree was watered by the bride and groom during the ceremony and was later planted at their home.

A dinner reception and dance took place at the family farm. Later in the evening, guests enjoyed a fireworks display.

The bride is a 2009 graduate of NRHEG school and a 2015 graduate of Winona State University with a Bachelor of Science degree in nursing. She is employed as a registered nurse with Olmsted Medical Group in Rochester.

The groom is a 2006 graduate of Glenville-Emmons High School and a 2008 graduate of South Central College in Mankato, with a degree in agri-business and agronomy. He continues as a farmer.

The couple reside in Twin Lakes.