2 arrested after traffic stop in Northwood

NORTHWOOD — The Worth County Sheriff’s Office arrested two men Friday after methamphetamine and marijuana were allegedly found in a vehicle. 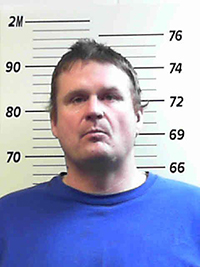 Sam Stout, 21, of Hollandale and Robert Anderson, 40, of Lake Mills were arrested during a traffic stop on a red 1991 Buick LeSabre for a cracked windshield and a non-functioning license plate light at approximately 8:35 p.m. Friday at the intersection of North Eighth Street and North Third Avenue. 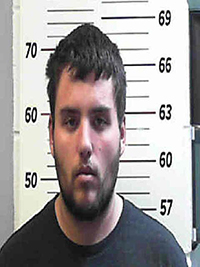 According to the Sheriff’s Office, the men were arrested after a search of the LeSabre yielded marijuana, a pipe used for smoking marijuana, meth, a pipe for smoking meth, several baggies, a scale and several hypodermic needles.