To state or bust 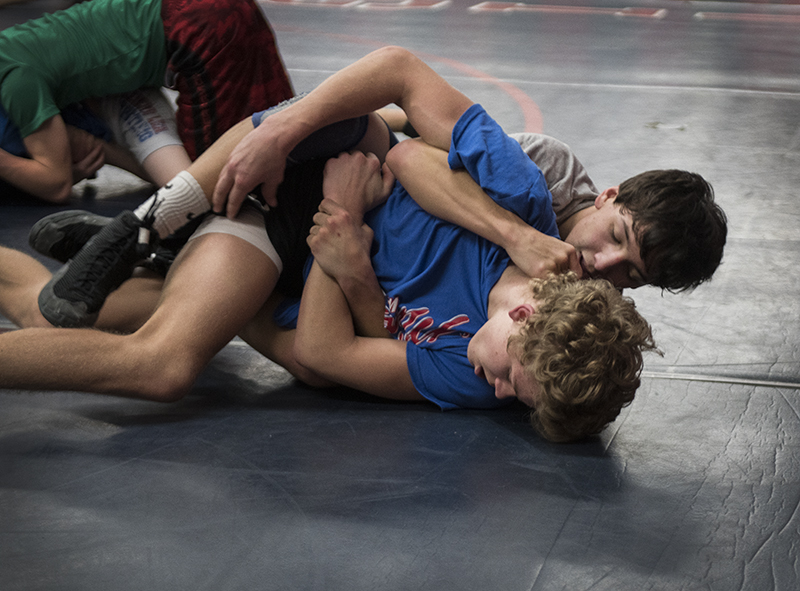 Wrestler on a mission after 2017-18 season was cut short

After spending last year’s individual sections at home because of a last minute illness, Albert Lea senior Nic Cantu has come into this season with one firm goal in mind — to win a state title.

Leading up to the 2018 section tournament, Cantu was in prime position to earn a trip to the Minnesota state high school wrestling tournament for the second consecutive year, until a sudden bout with the flu kept him from making the trip.

The timing couldn’t have been worse, and the inability to wrestle was devastating. However, Cantu stayed positive and immediately started to look ahead to his senior season.

“I just knew that I had to get ready for next season,” Cantu said. “I needed to try and stay healthy all season and stay away from sickness. I needed to work hard to get ready to accomplish my goals this year.”

Although his sickness kept him from competing at the individual state tournament, Cantu was able to return in time to help the Tigers claim a fifth-place finish in the 2018 state dual tournament.

During the offseason, Cantu said he lifted weights five days a week and did a lot of running around the lake to keep himself in shape. The offseason workouts paid off in a big way right when the season started, picking up a tournament championship at the JJ Classic in October. 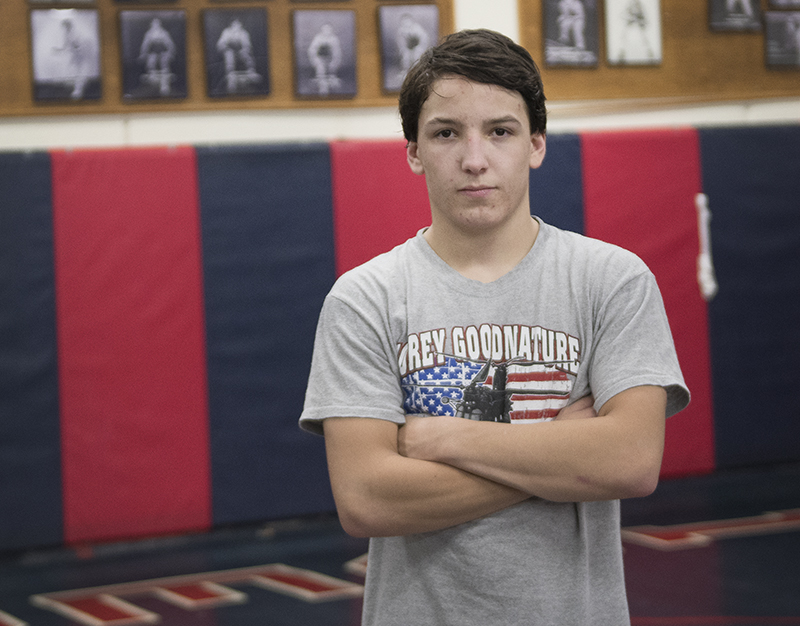 Cantu is on a mission to get to the state high school wrestling tournament for his senior year, after the flu robbed him of a trip to state last year. – Colleen Harrison/Albert Lea Tribune

“It was a good start to the season,” he said. “It felt pretty good after that and it felt like I was in a good spot to start the year.”

So far this season, Cantu sits with a record of 17-4 with a seventh-place finish at the Rumble on the Red tournament in Fargo, North Dakota, and a third-place finish at the Rochester Christmas Tournament. He is also the No. 3-ranked wrestler in the state at 126 pounds, according to the most recent rankings from The Guillotine as of press time.

Despite all the accolades so far, Cantu said he still isn’t where he wants to be this season.

“Right now, it’s not going as well as I would like it, but I just got to keep working hard in the practice room,” he said. “I’ve got a few things I need to work on, but as long as I’m doing the best I can.”

When his senior year is over, Cantu has signed on to continue his wrestling career at St. Cloud State University, but he has one thing on his mind before making that transition.

Aside from trying to get a little better each day, Cantu said his main goal for the season was coming home from the state tournament with a championship.

The next step in that process is the Cheesehead Invitational in Kaukauna, Wisconsin. Ten Albert Lea Tigers, including Cantu, made the trip to the prestigious tournament which started Friday and will conclude Saturday. Look to the Tribune for tournament results as they become available.