A jump on competition 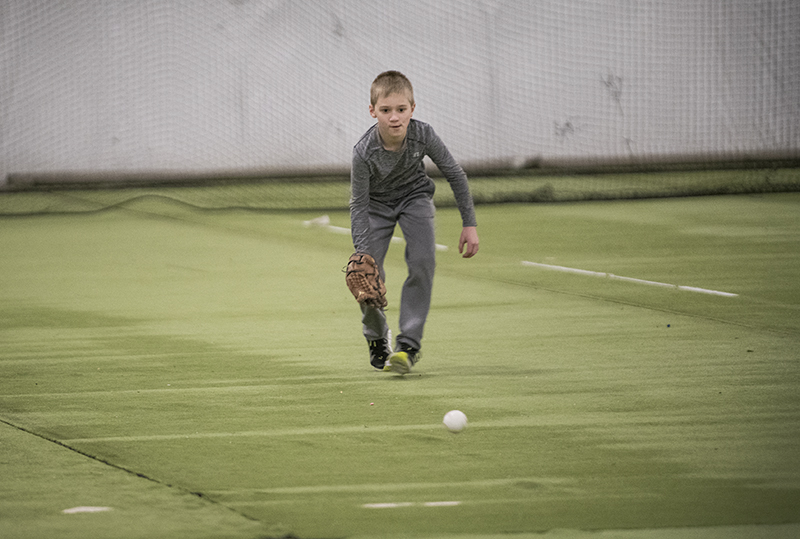 The wintery weather the area has seen lately hasn’t stopped local youth from getting in some preseason baseball training.

Thanks to a building opening up in the Jobs Industrial Park, the Albert Lea Youth Baseball Association was able to move its equipment in and get children practicing before the snow even starts to melt.

“We have a ton of baseball equipment, and we wanted to put it to good use,” Yost said. “The idea came because a lot of other organizations and associations had these type of indoor spaces and we thought, ‘Wouldn’t it be cool for our kids to have something to do in February, March and April?’”

Yost said the lack of large spaces in Albert Lea made it difficult to reserve spots to practice. Before moving to the industrial park, the youth shared open gym time at Albert Lea High School with every age level, making it difficult to fit everyone together.

After a couple months of asking people around town about what might be available, Yost got a call from ALEDA about the building in the industrial park. 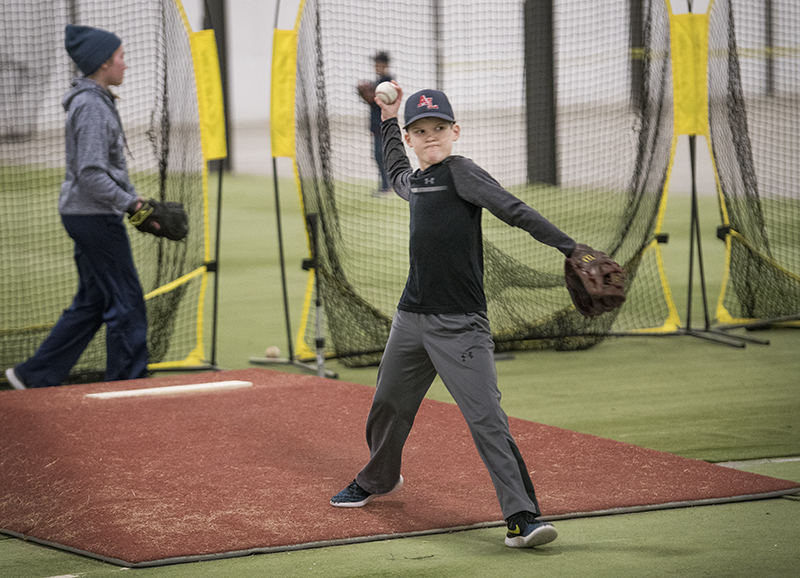 Before moving to the industrial park, youth baseball and softball programs shared open gym time at Albert Lea High School with every age level, making it difficult to fit everyone together. – Colleen Harrison/Albert Lea Tribune

Albert Lea Youth Baseball Association took over the building midway through January, and after taking two weeks to set all the equipment up, the facility was officially opened the first week of February.

The association is leasing the space on a month-to-month basis until ALEDA leases it again to a business.

The space is complete with batting cages, pop-up nets, pitching machines, bats and helmets, all of which are owned by the association. There is also turf covering part of the floor, which is borrowed from Albert Lea City Arena until the end of March.

As of press time, the only set time the facility is open is from 12:30 to 5 p.m. Saturdays. Other times can be reserved by coaches and adults on albertleabaseball.com. Yost said Albert Lea Youth Baseball Association is a nonprofit organization and is always looking for volunteers to help oversee the cage so it can be open at more times during the week.

The main groups the building intends to serve are the high school and youth baseball and softball teams, but the space isn’t limited to just Albert Lea players. Yost said he would love to see children from Glenville-Emmons, Alden-Conger and other surrounding communities use the space.

Through the first two open gyms, there were  20 children there the first week and 27 the second week. Yost expects those numbers to keep growing as the season progresses.

“Given everything that’s going on with the end of season in wrestling, hockey and basketball, turnout has been about what we expected,” Yost said. “It was never meant to take anything away from those sports, we just wanted to get things open for registration. We expect at the end of February and especially into March, that attendance is really going to pick up.”

Yost said he and Albert Lea Youth Baseball Association were extremely grateful for ALEDA allowing them to use the space and to the city of Albert Lea for the use of the artificial turf. He said the youth team will be that much better thanks to the extra practice time. 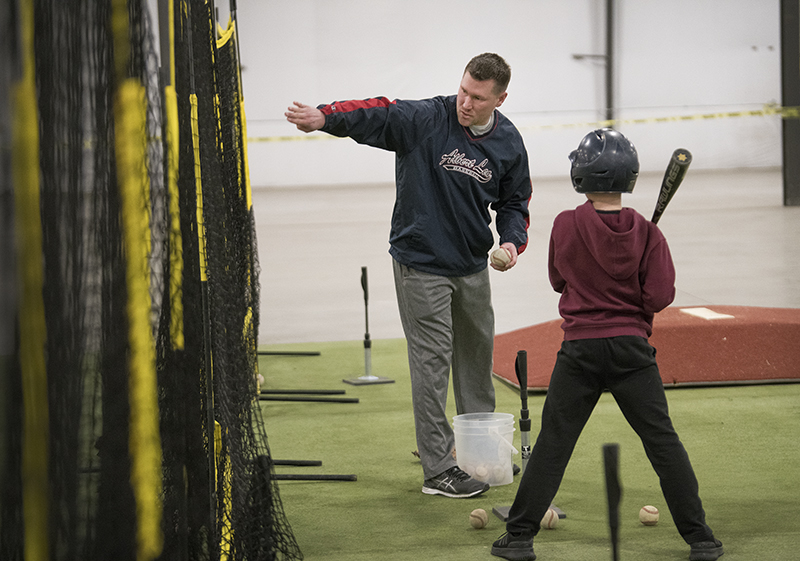