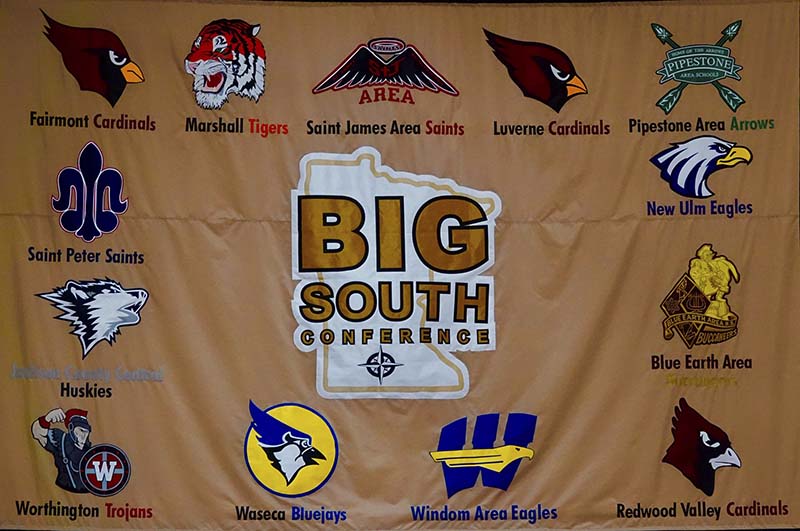 Sports are for the birds. Al Batt/Albert Lea Tribune

“Everything is nearly copacetic. I know only a couple of things and I’m pretty sure one of them is wrong. I know what I know because I read a lot of T-shirts. I just wrote a message for a T-shirt. ‘Remember, there is a “me” in menu.’ That should make me rich. I weighed 10 pounds when I was born. Now look at me. Talk about the effects of inflation. I know I should get more exercise, but there is no nation like vegetation. This is the time of the year when I’ve been known to flip a slipper at a TV weatherman. I try to think about baseball to take my mind off winter. I’ve been following that game since I was old enough to throw a rock. My neighbor Scooter is headed to Florida soon to watch some spring training games of the Twins. Scooter finds it difficult to be positive when the temperature is negative. In the winter, he’ll drive only one direction — south.”

The thingamajig with the doohickey connected to the whatchamacallit brought good news. The eastern North American monarch population estimate for the winter of 2018-19 has a population size of about 15 acres, according to World Wildlife Federation Mexico and the Comisión Nacional de Áreas Naturales Protegidas. This is the largest population since 2007 and an increase of 144 percent over last year. The Monarch Joint Venture reminds us that everyone can make a difference for monarchs by creating habitat, educating others and monitoring monarchs.

The weather report had been threatening. A volcano of winter had erupted. It was cold enough that my imaginary fire log went out. You don’t need to touch the flames to feel the warmth.

I leaned into the wind. The wind leaned back. A canvas of fresh snow showed the marks made by small travelers making their way to here and there. I’m glad they shared their tracks with mine. I look and wonder. No walk is just a walk.

There were rainbow-colored sundogs in the sky. They were caused by the diffraction by ice crystals.

“March of the Penguins” was a great documentary film. The “March of the Pine Siskins” would be, too. Many of the tiny birds had found the feeders in my yard. They joined other birds in a feeding frenzy that heralded nasty weather. The bills of some starlings had begun to turn yellow. Even at nearly -30, that’s a sign of a nearing spring.

I headed down the highway, looking at the road and glancing at raptors. Red-tailed hawks patrolled highway margins. When snow covers much of raptors’ hunting grounds, highways allow a prime place to pursue prey like voles.

I drove in the vicinity of  Albert Lea High School. There was a wild turkey standing nonchalantly in the middle of the road as cars went by on both sides of the big bird. It was obviously a turkey with street smarts.

Birds are important. I watch a good number of high school athletic events involving teams from the Big South Conference. There are 13 teams in that league. Six of them are nicknamed after birds. New Ulm and Windom are the Eagles; Fairmont, Luverne and Redwood Valley are the Cardinals; and Waseca is the Bluejays.

“Are there any athletic teams nicknamed for plants?” There are. This list is by no means inclusive and some are named for parts of plants, but here you go. The one I am most familiar with is the Blooming Prairie Awesome Blossoms. Others include: Ohio State Buckeyes, Toronto Maple Leafs, Moorhead Spuds, Indiana State Sycamores, The Roses (an English rugby team), Scottsdale Community College Fighting Artichokes, Delta State (Mississippi) Fighting Okra and the Cedar Rapids Kernels (a minor league baseball team). There used to be another minor league baseball squad in California named the Visalia Oaks, but they changed their nickname to Rawhide. I’m sure there are more plant-based nicknames.

“Why do blue jays carry so many seeds in their mouths?” It’s because they don’t have pockets.

“Whoever you are, no matter how lonely, the world offers itself to your imagination, calls to you like the wild geese, harsh and exciting, over and over announcing your place in the family of things.” — Mary Oliver

“I rest in the grace of the world, and am free.” — Wendell Berry