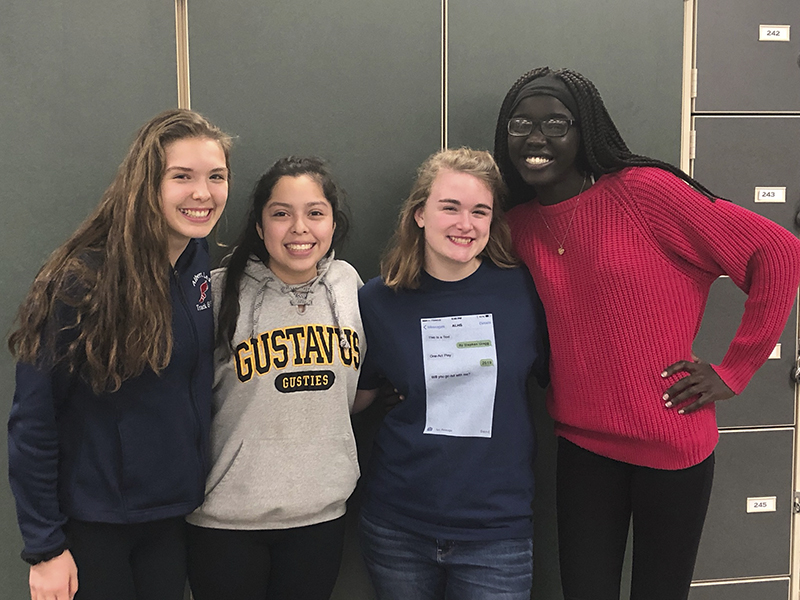 According to a press release, students sang and played for judges for a score and rating of either fair, good, excellent or superior based upon their performance. The vocal department had 37 events this year.

The SSA ensemble with Leah Dup, Emma Barclay and Maray Lopez scored a superior and also Best in Site award for singing “Warrior.”

The students were accompanied by their teacher, Diane Heaney.

Chalmers earned Best in Site honors for her performance.