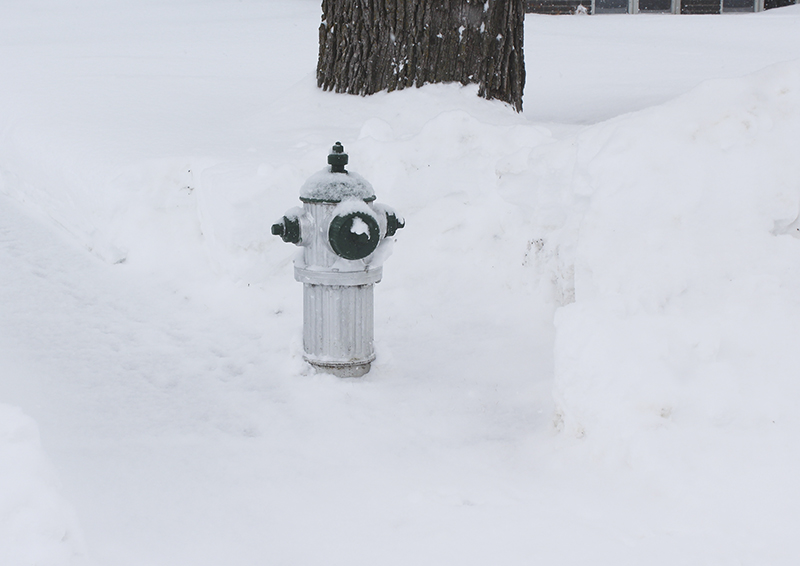 With all the snow the area has received in recent weeks, it’s easy to want to throw in the towel after you shovel or snowblow your driveway — let alone your mailbox, too.

But one thing that often gets overlooked — and could easily be the most important to dig out — is the fire hydrants.

It is critical these hydrants be clear of snow to allow firefighters quick and easy access to them in the event a fire should arise. It would be a shame to watch precious time slip away if firefighters had to dig out the hydrants as the fire continued to grow. In a fire, every second matters.

There are over 1,400 hydrants throughout the whole city, and we encourage you to do the right thing and clear off a hydrant if you have one on your property. Some are buried under several feet of snow.

You and your neighbors who would utilize that hydrant in the case of a fire will be thankful you did in case anything were to happen.