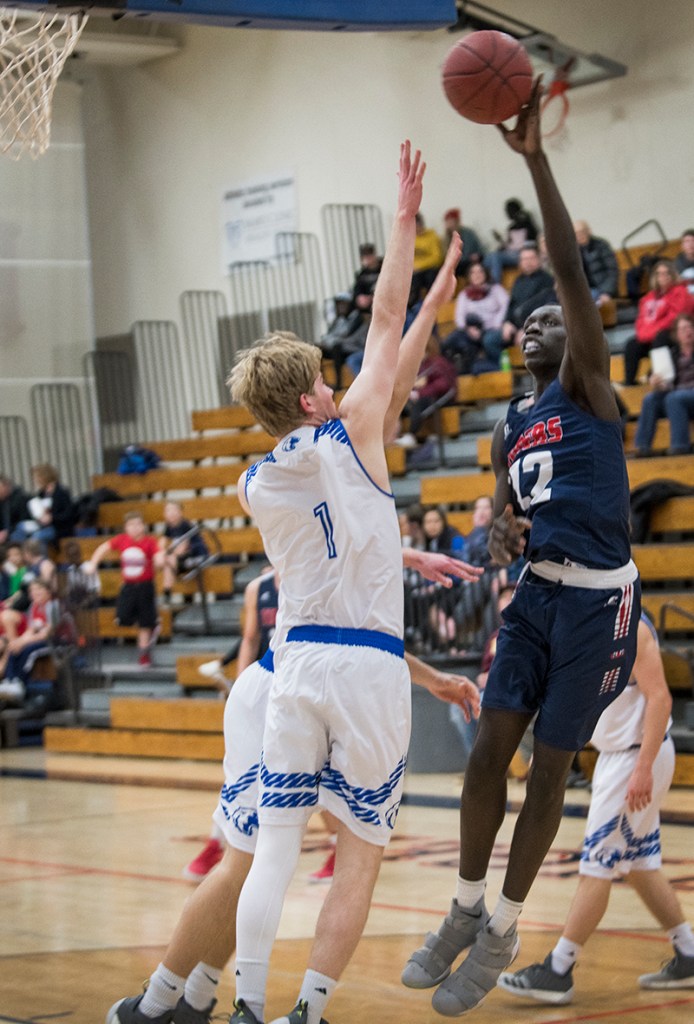 The polar vortex is over and the Tigers came out of it red hot.

After an overtime thriller and a record-setting night from Dylan Scherff last time out against Owatonna, the Albert Lea boys’ basketball team hosted the Huskies Friday night with hopes to avenge the earlier loss.

The Tigers dominated nearly every facet of the game for two complete halves to dominate the Huskies, 78-54.

The Tigers started the game on a hot streak, jumping out to a 7-2 lead right away. The Huskies attempted to slow the game down with a multiple pass offense and drawn out possessions. They got open shots, but were unable to make them fall, allowing the Tigers to get out to their early lead.

Owatonna closed the gap midway through the first half by capitalizing on a couple of Albert Lea turnovers.

The Huskies found themselves on top 19-15, but junior Chay Guen turned the tide back for the Tigers with back-to-back baskets under the hoop, while also pulling in multiple defensive rebounds. He also threw a nice falling-away assist to senior Parker Anderson that sent a shot of energy through the Tigers bench. 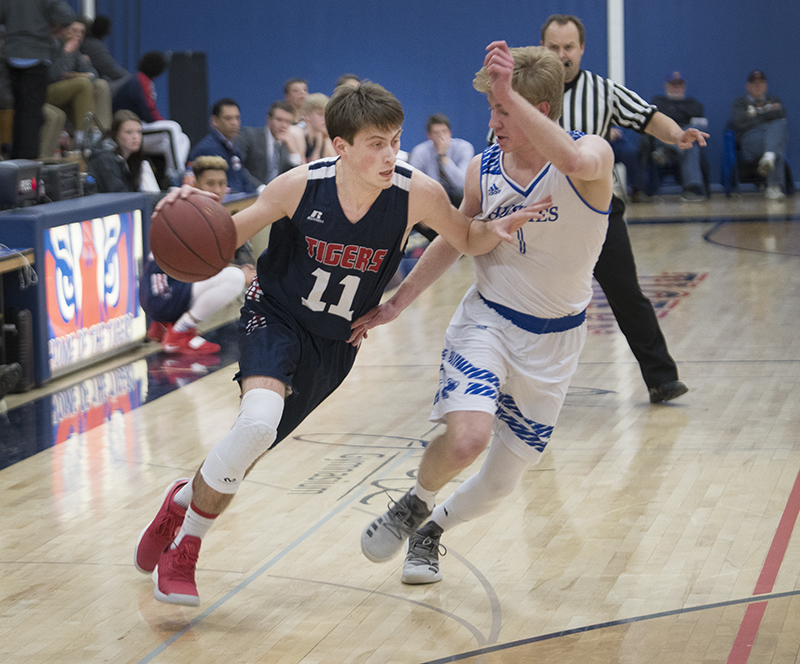 The Tigers’ Spencer Doyle drives to the basket during Friday’s victory over the Huskies. – Colleen Harrison/Albert Lea Tribune

Albert Lea was especially efficient in forcing turnovers below the hoop, many coming in thanks to their physical style of play on defense. Scherff along with fellow senior Spencer Doyle gave the Tigers the lead and then some late in the half with three-point baskets on three straight possessions, giving Albert Lea a 29-21 lead.

The team cruised through the rest of the half, getting out to a 44-28 lead before the halftime buzzer.

The Tigers’ key to first-half success was their ability to move the ball. Eight different players got on the board in the half, none of them scoring more than eight points.

Guen led with eight, Scherff and Doyle each had six and junior Connor Veldman had five. Andersen along with juniors JJ Mucha-Owens, Logan Howe and Koby Hendrickson combined for 12 points.

Albert Lea continued to dominate in the second half, going on a 14-2 run to open play and give themselves a 23-point lead. Much of the run coming from Mucha-Owens and Scherff, who scored 12 of the 14 points scored in the run.

The final six minutes of the game were slowed down thanks to multiple fouls being called. The Tigers shot a total of 22 free throws in the second half, 17 of which they made.

The win is the Tigers’ second of the year with 10 games left to play before the start of sections. The win marks their first Big Nine Conference victory since 2014.

The Tigers improve to 2-12 on the season and will be back in action Saturday when they travel to take on the 10-5 Tigers of Stewartville. 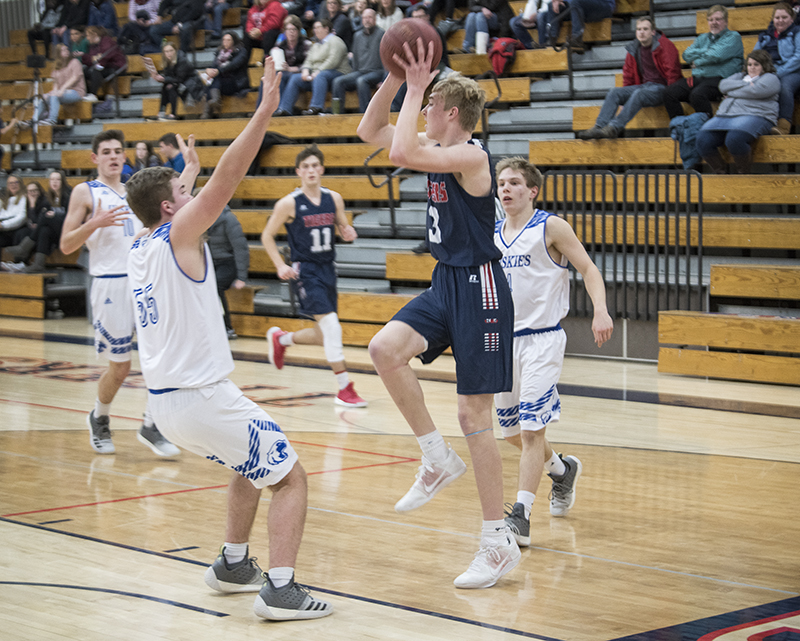