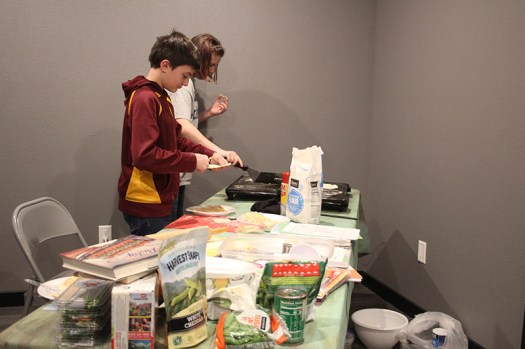 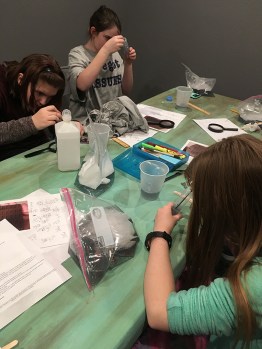 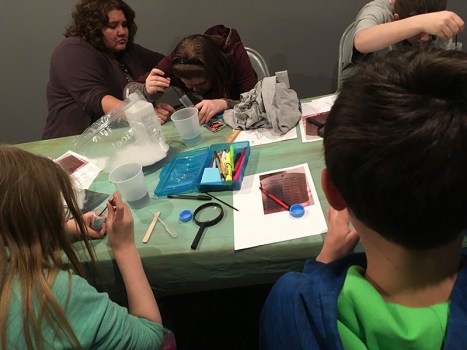 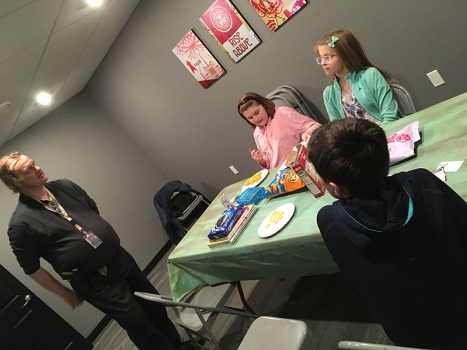 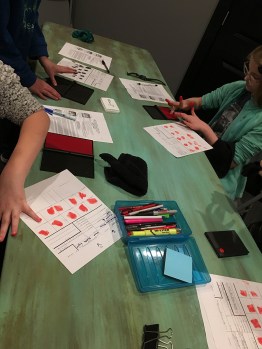 On March 8, the basement of The Meraki Studios smelled like tortillas.

In March, the Friday focus is food, culture and reading, Wadding said. For the first week, attendee Olson made Mexican rice, learned knife safety — and learned the difference between boy and girl peppers, she said. Wadding’s goal is to grow the program to approximately 10 students, she said.

The second Friday, when Raatz and Olson made tortillas, they also had a taste test activity where they identified the differences between frozen, fresh, dry and canned peas. Additionally, the students learned about herbs and what different ones do.

In addition to after-school work, Wadding brings science-focused programming to the classroom for kindergarten through fifth-grade.

This school year, Wadding said she has been into 15 classrooms through their hands-on science program, which includes curriculum for students based around specific science standards.

“We have a good handle on a lot of them,” Wadding said.

Teachers can request for Wadding to come to their classroom for an activity. Wadding said this year the Freeborn County 4-H has refocused on providing this opportunity to classrooms.

“Hopefully that lesson that we do with them is something they remember,” Wadding said.

And while every lesson is not always explicitly agriculture-related, Wadding said everything they do relates back to agriculture somehow, as well as youth development.

“That specific lesson might not have a super strong tie, you know, or super evident, but there’s bits and pieces that are there that tie towards agriculture,” she said.

Middle school students who participate in the after-school program ride the athletic shuttle from Southwest Middle School to Meraki Studios Friday after school. The program ends at 5 p.m. The March program fee was $5 for the month, which covered a weekly snack and program materials.