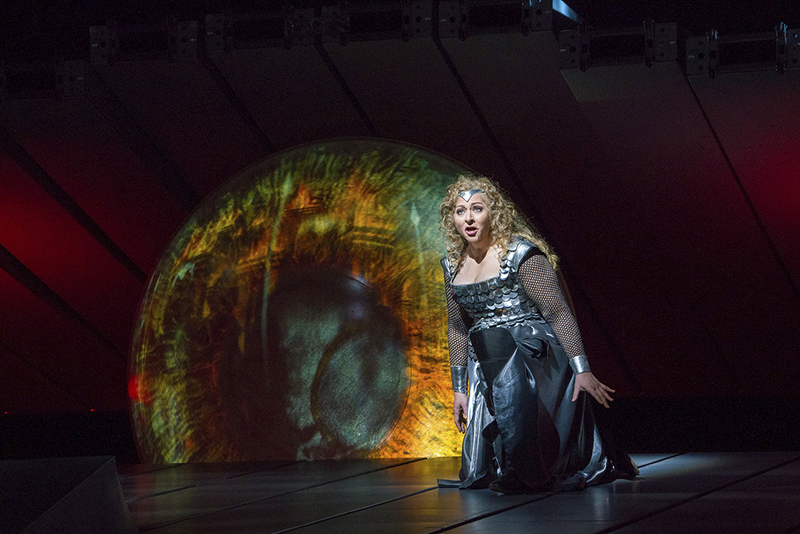 1. Live music at The Bend in the Road

Manchester’s The Bend in the Road will have two nights of live music this weekend. Strange Daze will take the stage at 9 p.m. Friday, and James Bracken will start at 6 p.m. Saturday.

Strange Daze is a modern rock band out of Minneapolis that frequently tours the Midwest. Having released the band’s first album in 2013, a new album is expected sometime this year. Tickets for Friday’s show are $10 in advance or can be purchased at the door.

Bracken is a performer out of Austin and will be joined Saturday by Ian Hilmer and Drivestation. There is no cover charge for Saturday’s performance. 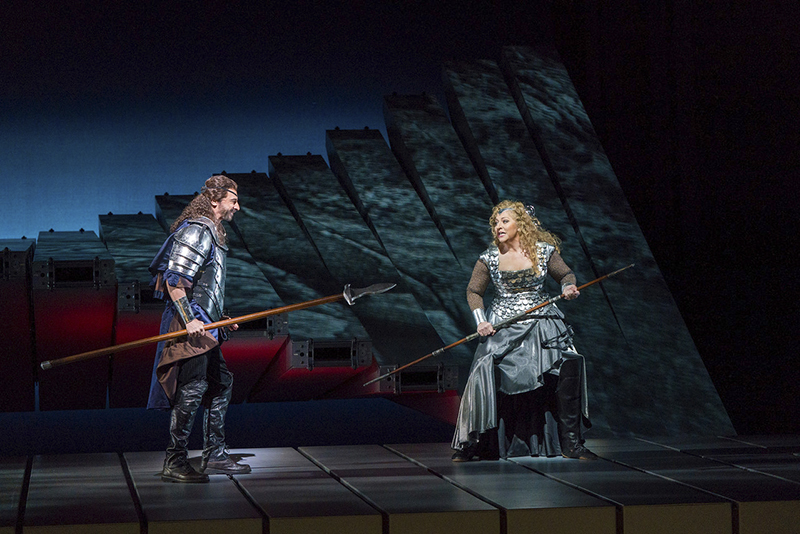 The Met: Live in HD will present “Die Walküre,” the second of four musical dramas in Richard Wagner’s “Der Ring des Nibelungen.” “Die Walküre” is considered by some to be the most romantic and moving of the four operas. The story, based on mythology, brings complex relationships between Siegmund and Seieglinde, a brother and sister who fall in love, Wotan the mighty god and his wife, Fricka, and between Wotan and his daughter, Brünnhilde. The opera includes the famous “Ride of the Valkyries.”

The opera is sung in German with English subtitles, and the showing will start at 11 a.m. Saturday at Marion Ross Performing Arts Center. The opera runs about five hours with two intermissions. Tickets are available at the theater’s box office prior to the opera.

Albert Lea American Legion Post 56 Auxiliary will host a breakfast from 8 a.m. to 12:30 p.m. Sunday at the Legion. The breakfast will include pancakes, scrambled eggs with diced ham, sausages, breakfast potatoes, biscuits and gravy, and juice and coffee. The suggested donation for the breakfast is $8, or $3 for children 10 and under.

4. Live music at The Interchange

Tim Stoneking will perform from 7 to 9 p.m. Friday at The Interchange in downtown Albert Lea. The singer-guitar player is a local who covers a variety of genres while making them his own with his “grungy, yet controlled, bluesy voice.” There is no cover charge listed for the event.

The Boutique at Dinah’s Style will host a make-your-own display board class at 10 a.m. Saturday presented by Homestead Design. Attendees will make a 36-inch display board — perfect for things like photos or children’s artwork. The class is $40 and pre-registration and prepayment are required. Registration can be done through The Boutique’s Facebook page.