A season of improvement 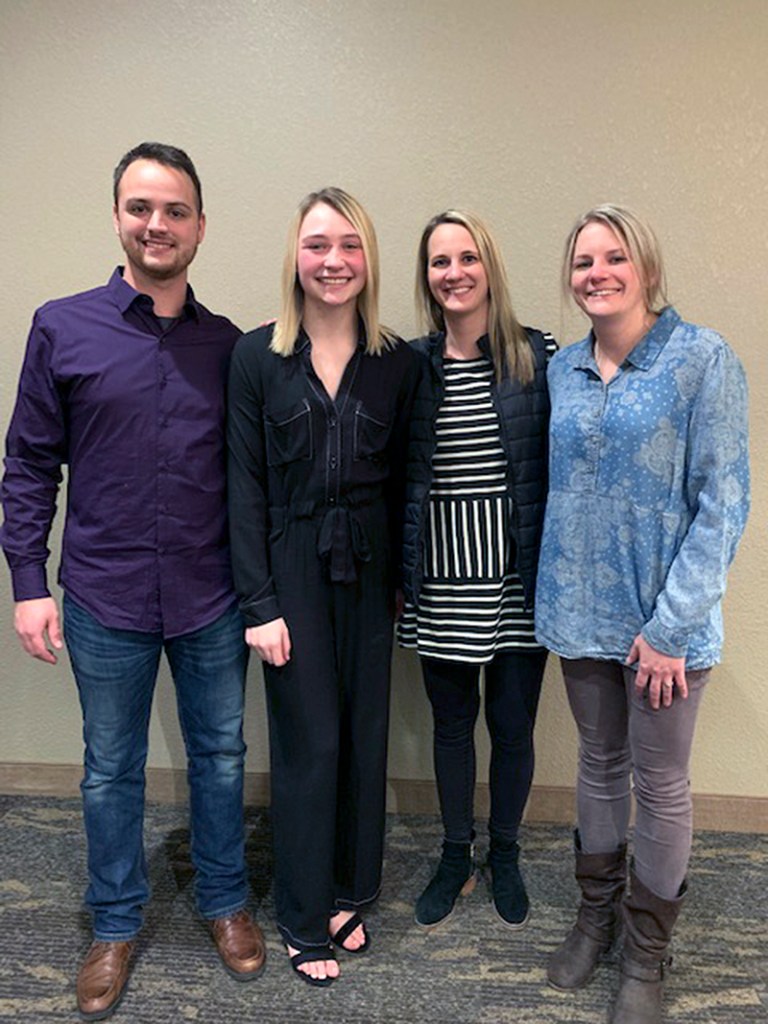 For the first time in eight years, the Albert Lea girls’ hockey team came away with a postseason win, and that wasn’t the only milestone the team reached in the 2018-19 season.

Finishing the season with a record of 7-16-2, the Tigers showed marked improvement in nearly all facets of the game. The team averaged 3.3 goals scored against — the lowest in eight years — finished second in the Big Nine Conference in save percentage, decreased their goals against count from 2017 by 60 and had 15 players reach double digit points.

“Going into the season, I expected to see better results than what we had last season,” head coach Josh Funk said. “However, I never expected to get what we got. We decreased our goals against by 60. That is unheard of in a season turn around. Many other team stats increased, as well as many individual stats … All of these positive changes are credit to the players doing the work in the offseason.”

A lot of this season’s success can be attributed to the team’s ability to share the puck and by having sophomore Maddie Schneider in the net.

Schneider played a total of 1,072 minutes in the goal and ended the season with a 91 save percentage, first in the Big Nine and 36th out of 264 in the state. She totaled 726 total saves, ranking her seventh in the entire state. 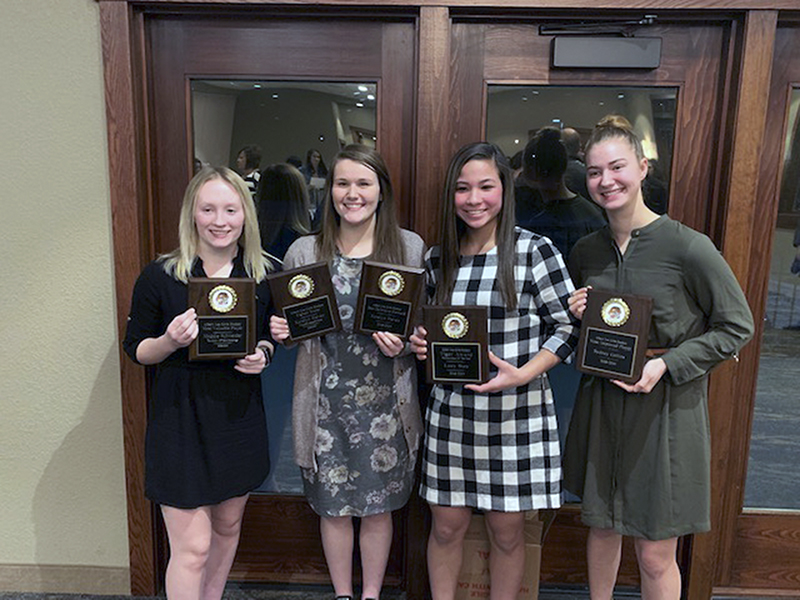 Another high point in the season was the team’s performance in the Schwan’s Holiday Classic in Blaine, the largest holiday tournament in state. In their first appearance in the tournament, the Tigers won the consolation championship, only giving up two even strength goals through the tournament and beating Waseca in a 13-round shootout.

Not only did they make these drastic improvements in one year’s time, they did it with only one senior on the team. Funk had high praise for the lone senior, Adison Malakowsky, and is excited about next year’s squad — which returns 17 players.

“The excitement level for this team is extremely high,” he said. “Our lone senior, Adison Malakowsky, did a great job of leading on and off the ice, as well as prepare the younger girls for futures at the varsity level. With only losing one senior, we will be able to build even more off of the new culture that has been built by developing our systems stronger, and really encompassing the team-first mentality.”

The team also set high standards off the ice. The Tigers were named an All-State academic team for the second year in a row with a team GPA of 3.89. They also raised over $2,000 over the year for Special Olympics of Minnesota.

“The most rewarding part of the season, for me as a coach, was seeing the growth and development of the players as humans,” Funk said. “It was fun to see the maturity level and self discipline that was grown and developed as the year went on.

“Starting in the program two years ago, I didn’t really know what I was getting into, but in the last two years, it has been a very positive experience. Seeing the growth and improvements that have happened both on and off the ice are the reason why I coach. It has been very rewarding to see how the girls have responded to adversity, and their excitement to learn and try new things.”

The team recently had its postseason banquet and handed out its yearly awards. Steven was named the highest scorer and awarded Best Defensive Forward. Jaiden Venem was named the Best Defenseman, Lucy Stay won the Tiger Award and Sportswoman of the Year, Sydney Collins won the Most Improved award and Malakowsky won the Herb Brooks Character award. 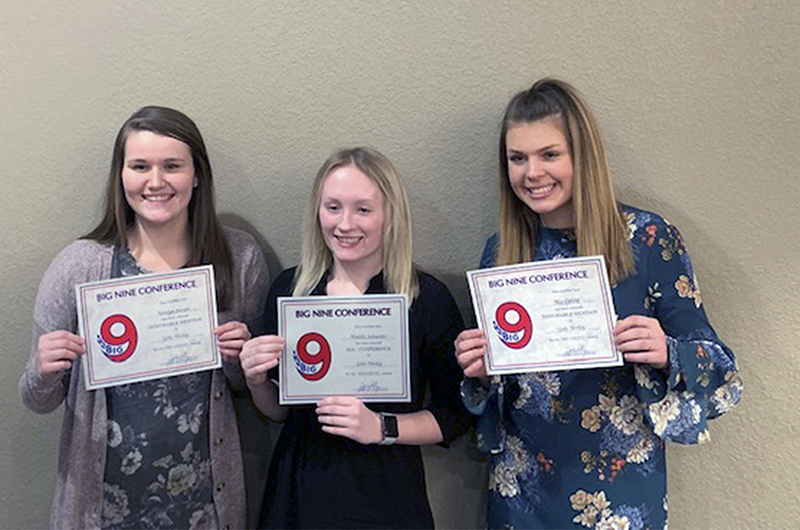