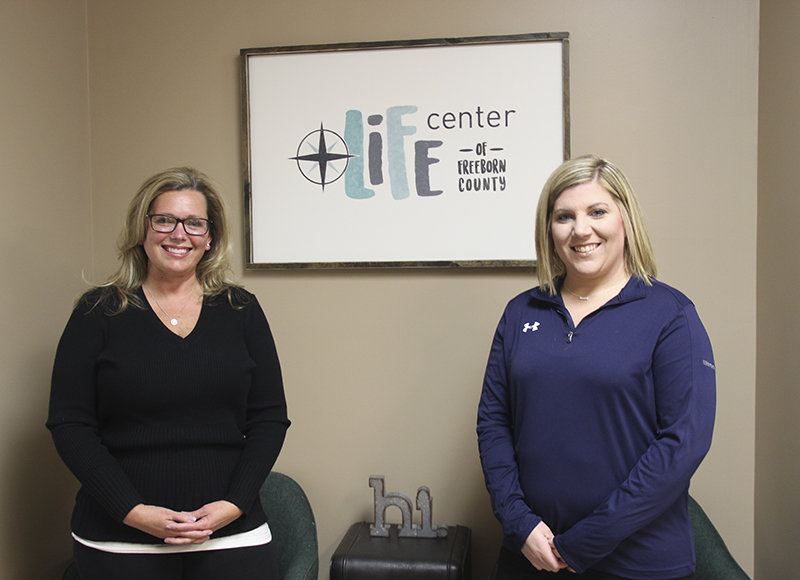 A local organization dedicated to helping empower people with disabilities and their families has branched out on its own under a new name.

Jessica Walters, program director for the organization, said about a year ago, the state chapter of The Arc Minnesota changed the way it was operating, requiring that all local donations be channeled through the state office, along with programming.

Walters said the state chapter would have had control over how the Freeborn County organization spent its money and conducted its programs, so the board and members voted against joining the state chapter and to disaffiliate as a whole from The Arc about a year ago.

The Arc has had a presence in Freeborn County for 64 years, she said.

In January, the vote took place to rebrand, and the new organization was formed. Its mission states, “LIFE Center welcomes, values, respects and supports people of all abilities. Our mission is to advocate passionately while compassionately delivering programs that expand opportunities, empower people and enrich lives while having fun.”

Becky Rognes, interim director for LIFE Center, said all funding will now be able to stay locally, and in the near future all of the programming will stay the same.

They are hoping to modernize some of the programs and bring in more younger members, through events such as family fun days and other activities.

Walters said many people do not realize the facility serves all ages.

LIFE Center of Freeborn County will kick off its changes with an open house from 10 a.m. to 6 p.m. Tuesday at 407 E. William St. in Albert Lea.

Walters said she and Rognes will be available to meet with people at that time, and people can see what the organization has to offer. The women said they are looking for people to tell them what types of programming or services they would like so the organization best knows how to serve the community.

The organization served 1,300 people in the last year.

Annual memberships are $25 for individuals and $40 for families. Some activities offered have minimal fees, though there are scholarships available, Walters said.