Three more players have signed on to play for the 2019 Albert Lea Lakers, including a familiar face from last season. 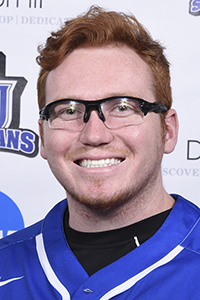 Drew Marovich, Josh Fussy and Thomas Krause have each announced their intentions to play for the defending Pioneer League champions.

Marovich, a sophomore from Aurora University in Aurora, Illinois, is a relief pitcher who will be used in leverage situations and may be used in an occasional start.

Coming off elbow surgery, Marovich has pitched 10 innings through seven games. He has given up 12 runs on 18 hits and two walks, while striking out five. He currently has a 9.00 ERA.

Fussy is an outfielder from Central Lakes Community College in Brainerd. Lakers head coach Nate DeChaine said Fussy is a good contact guy and someone who will bring a lot of speed to the basepaths. 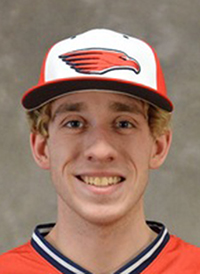 So far this season, Fussy has played in 22 games and had 96 plate appearances. He has totaled 35 hits, including nine doubles and two triples. Fussy has also batted in 17 runs and scored 33 himself. He is the second outfielder to sign with the Lakers.

Krause, a redshirt freshman at North Dakota State University, is returning for his second year with the Lakers. Krause, a native of Rochester, has only made one appearance for the Bison so far this season, but has plenty of Lakers experience. 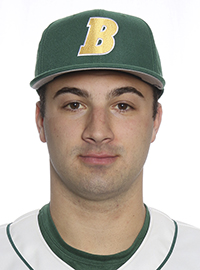 In the 2018 season, Krause had 50 at bats, picking up 19 hits — including four doubles, one triple and one homerun. His batting average for the season was .380 and his on-base percentage was .446.

The Lakers have now signed three outfielders, one infielder, one starting pitcher and one relief pitcher. Check back with the Tribune as more players are announced.