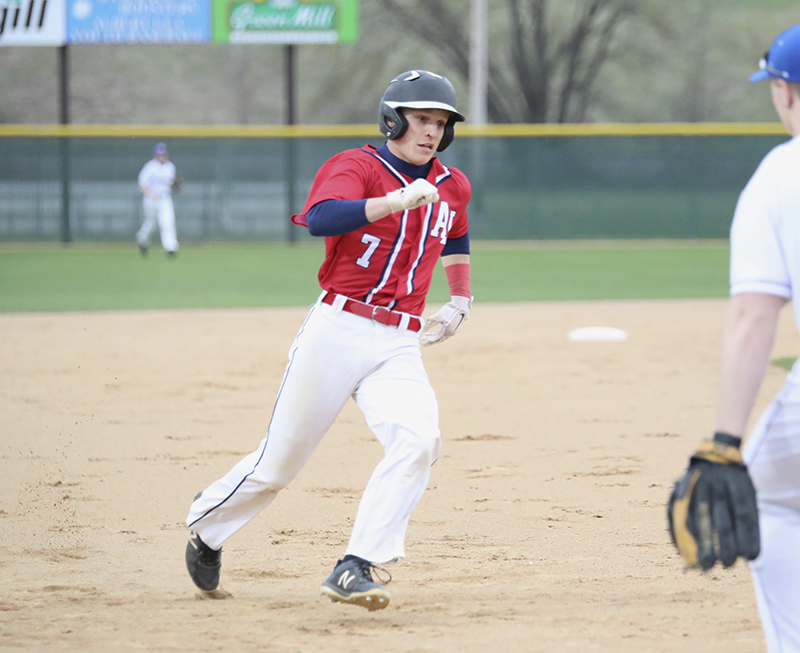 The Albert Lea baseball team hosted Waseca Friday night with many of the area youth players in the stands to cheer the team on.

The Tigers channeled the energy of their young fans as they cruised to a big victory over the Blue Jays, 12-2 in five innings.

Four players had a multi-hit game from the plate. Junior Caden Gardner was 2-4 with one run and hitting in one run. Carter Simon was 2-2 hitting a home run and bringing in three runs. Seniors Jake Ball and Carson Goodell were both 2-2. Ball scored a run and stole a base, while Goodell recorded a triple, hit in two runs and scored a run himself. Ulve and Hendrickson also recorded a hit.

“Solid game by the team,” said head coach Sean Gaston. “Koby, Blake, and Chase did excellent work on the mound. Our entire lineup hit well and played the game hard. It was great to be able to get lots of guys in and give some opportunities to some younger players. We reached our goal of winning the week.

“It was super exciting to have the youth players there and get the energy they provided to our team. Hopefully, some young Tigers were excited to watch us play and it kick starts a fire to be a part of this program one day.”

The Tigers improve to 5-3 on the season and play again Tuesday night when they travel to Mankato to take on the West Scarlets.