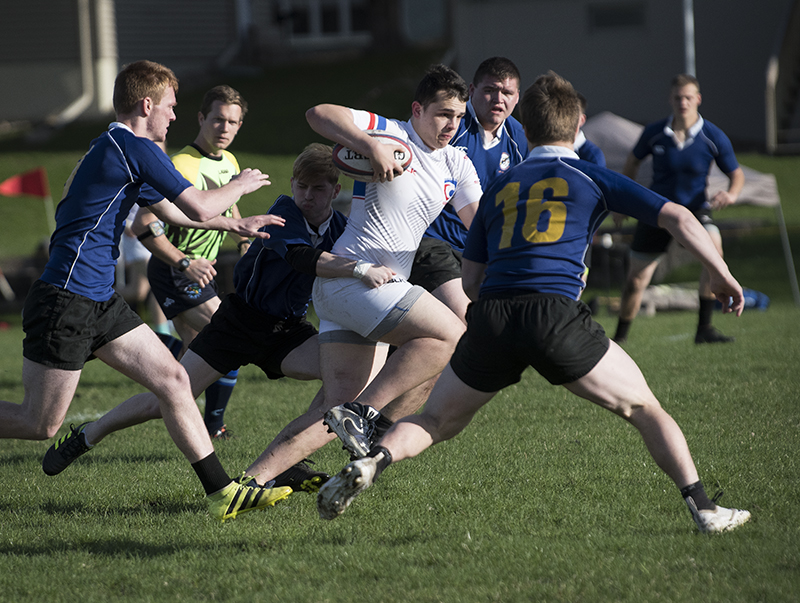 The Freeborn boys’ rugby team hosted Faribault and Osseo Monday night in its only home matches of the regular season.

The Eagles cruised to two victories, beating the Falcons 22-0 and the Orioles 39-5.

In the first game sophomore Tucker Ericksmoen and junior Ethan Jerdee scored two tries, both of which were worth five points. Sophomore Griffin Studier was successful on one of the conversions, adding another two points to the total. 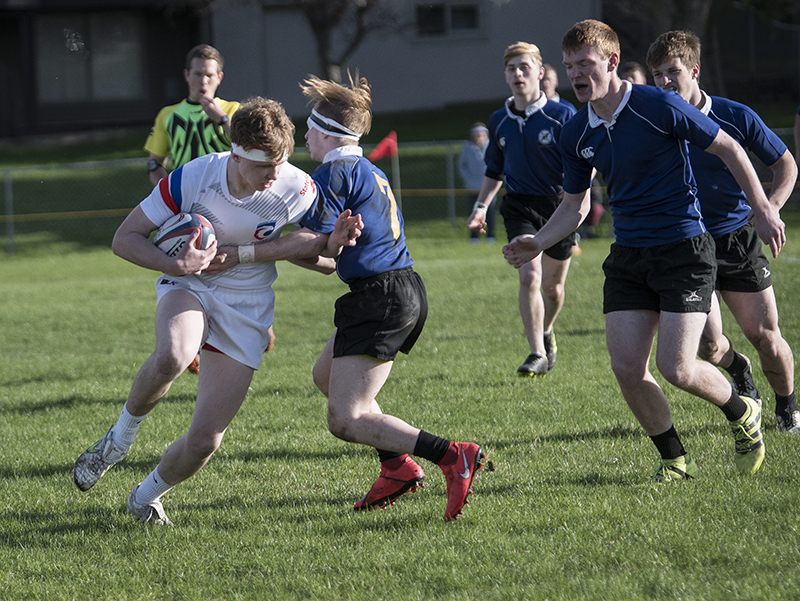 A number of Eagles put points on the board in the second game. Ericksmoen added another two tries and Jerdee put up one more. Senior Joey Witham also scored twice, junior Wyatt Reed scored one try and also had one conversion. Senior Brady Nielsen had one try and Studier again added one conversion.

The Eagles continue their dominance, moving to 6-0 on the season and outscoring their opponents 144-10 in those six matches. They will be back in action Monday when they travel to take on the East Metro team and Faribault. 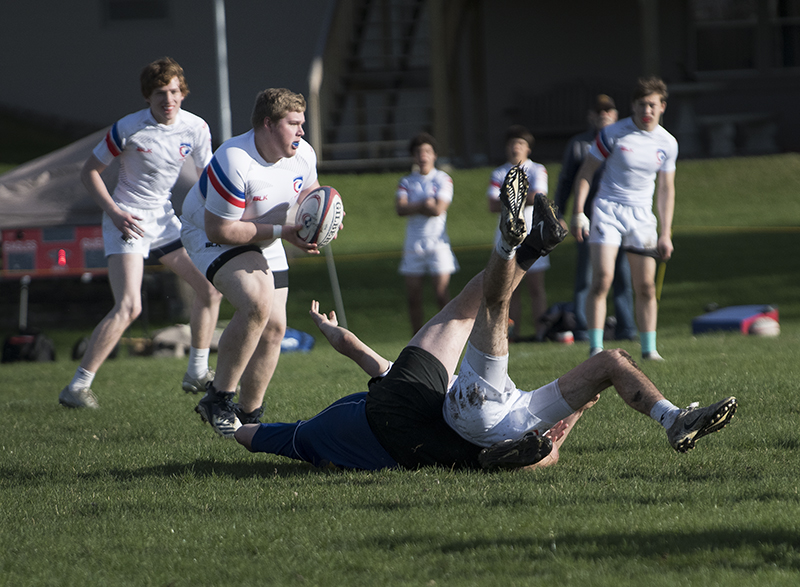