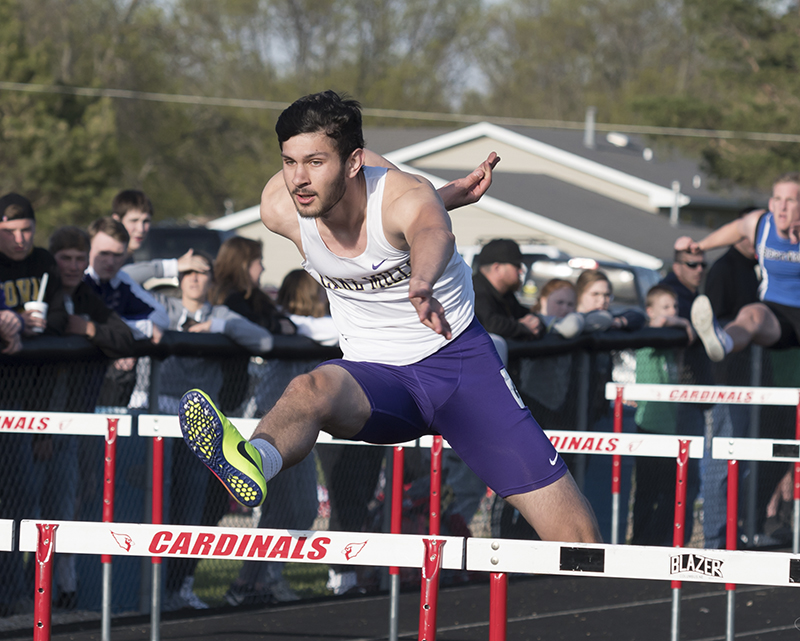 The Lake Mills and Northwood-Kensett boys’ and girls’ track teams competed in their district meets Friday night, vying for a spot at the state track and field meet.

The Vikings advanced a combined 17 events onto the state meet, while the boys’ Bulldogs team advanced 10 events and won the meet as a team. The girls’ Bulldogs team failed to qualify any events for state.

The 4×200-meter relay squad of Nichols, Kliment, TJ Whitelow and Logan Mix also qualified. Schrage made it as an individual winning the 400-meter hurdles. The only field event to make it through for the Vikings was Nichols in the discus. 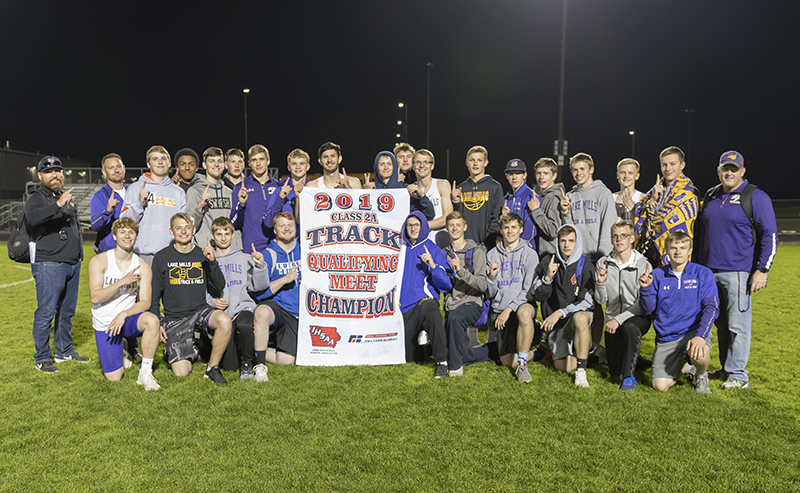 The girls were led by senior Josie Einertson, who also earned a spot at state in four events. Einertson will compete in the 800- and 1,600-meter runs as an individual; in the 4×400 with Lindsey Davidson, Ruthie Conlin and Carly Hengesteg; and the distance medley with Hengesteg, Jaela Parks and Kayla Senne.

The Lake Mills boys’ team qualified an impressive 10 events en route to its district win. In the individual events, Logan Prescott qualified in the 100-meter dash, Mason Fritz in the 800-meter run, Carson Rygh in the 1,600-meter run and Cael Boehmer in the 110-meter hurdles.

The teams will participate in the state track and field meet on the campus of Drake University starting Thursday and running through Saturday. The Bulldogs will begin the 2A portion of the meet at 9 a.m., while the Vikings will start the 1A competition at roughly 3 p.m.