‘Like a zombie’: Mother of suspect in Mall of America attack tells her son’s story 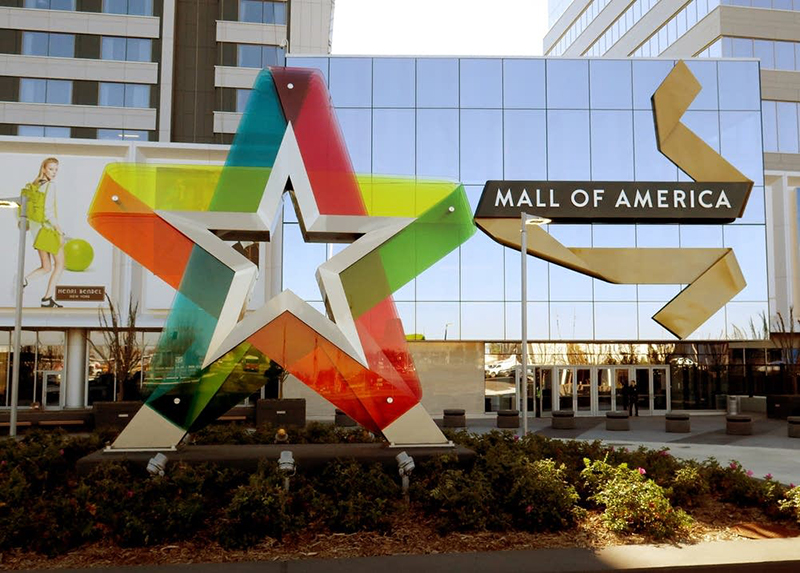 Emmanuel Deshawn Aranda, the man charged with throwing a child off the third floor at Mall of America last month, pleaded guilty to attempted premeditated first-degree murder on Tuesday. He faces 19 years in prison.

Aranda’s mother said he has a long history of mental illness although it did not come up in his first court appearance.

Aranda grew up in Chicago with his mother, Becky Aranda, and his older sister. I met his mother at a McDonald’s in Minneapolis. She didn’t want to reveal where she lives. She said people had threatened her after her son allegedly threw the boy over the mall railing last month.

The boy survived. His family has asked for continued privacy about his condition.

Becky Aranda was shocked by what happened. She said she never thought her son would do something like that. As a child she recalled he liked watching comedies and playing with his sister.

But Becky Aranda said he mostly wanted to be by himself. His teachers noticed that early on.

“As he grew up,” she said, “he started to kind of isolate. He would not interact with the kids his age. He would always shy away from the kids. The school looked at it as a concern and suggested I get him some help for that.”

Becky Aranda said the school put him in special education classes, where he stayed until he graduated. She said later, the school told her he had learning disabilities. But she’s not sure what they were.

His grades were up and down, but, she said, the teachers always had good things to say about him.

“They would also mention that they wished they had more kids like him. Because for a kid his age he was not involved in a lot of mischief in the class,” she said.

It was clear from our conversation that their life was complicated — moving around some and switching clinics. Becky Aranda said her son’s paternal grandmother had severe mental illness. That his father may have, too.

She says her son seemed to get sicker when he was around 14.

“I believe is that it was the pressure from school,” she said. “His mind could not contain all that pressure. I think it was taking its toll on him and then also my daughter was leaving home, and they were so close, and I think his depression started kicking in.”

But the history Becky Aranda gave was also disjointed. And sometimes the details were vague. I couldn’t corroborate any of the details independently.

She described his life as unstable. He had trouble keeping jobs, was homeless on and off, and would often disappear for stretches.

His mother said he moved here a few years ago to be near his sister. She said neither she nor Emmanuel Aranda’s sister knew about his other run-ins with the police here or in Chicago until they came out in the news.

A few nights before the Mall of America incident, her daughter called and said Emmanuel Aranda had shown up at her house late, punched her and then left.

“She said he just was like a zombie,” she said. “She looked into his eyes, it’s like he didn’t have any soul. The Deshawn was gone. It was like another force that had taken over.”

After he left, the sister called the police, asking them to get him help. And the next thing they heard was that he had been arrested in connection with the mall incident.

Becky Aranda said she hasn’t been allowed to see her son since the arrest. She said he hasn’t been getting mental health care in jail.

Emmanuel Aranda has been charged with premeditated attempted murder. On Tuesday he pleaded guilty. Prosecutors are calling for a stiff sentence. His history of mental health problems hasn’t come up in court.

It’s not legally relevant said Bill Ward, the state public defender for Minnesota. He said the question is competency — whether a defendant can understand the charges against him. And help his lawyer in his defense.

This reporting is part of Call To Mind, an MPR initiative to foster new conversations about mental health.