Editorial: Be vigilant in watching for car break-ins 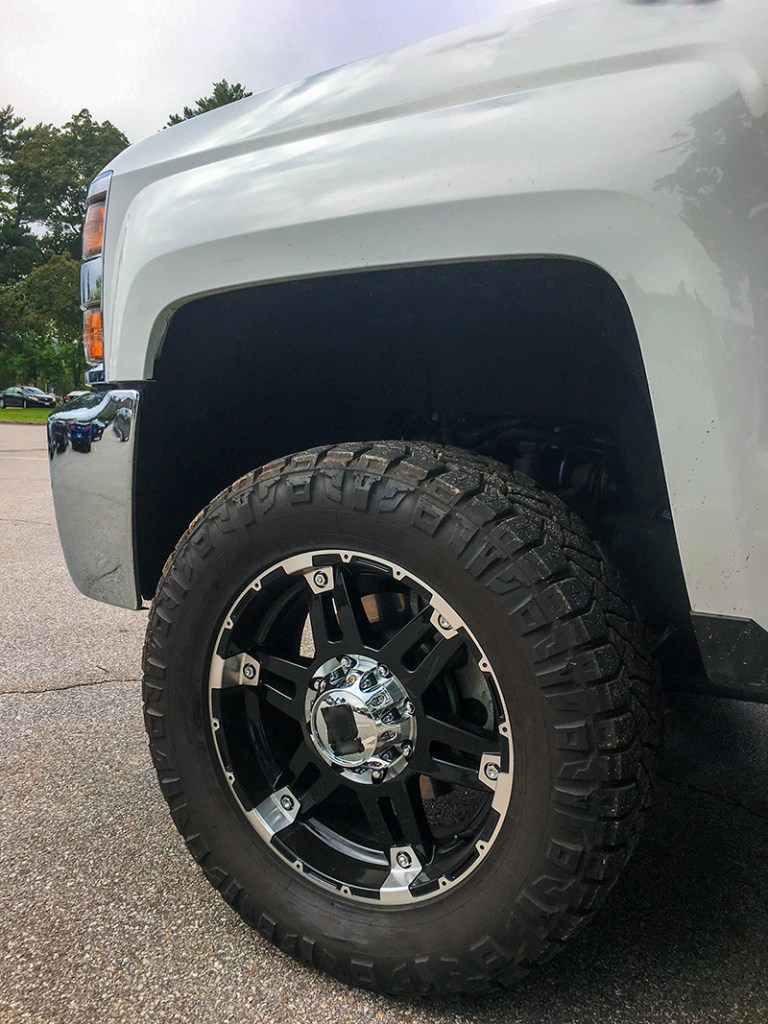 As the weather warms up, so do the number of car break-ins reported around the city.

Over the weekend alone, there were more than a dozen reports of vehicles that were either rummaged through or that had items stolen.

The vehicles were all over the city of Albert Lea from as far south as Margaretha Avenue and Frank Hall Drive to areas in the middle and northern parts of the city, including Johnson Street, Bridge Avenue and Minnie Maddern Street, among others.

Though not always the case, the majority of recent car break-ins have been with unlocked vehicles.

Police remind residents to remove valuables from their automobiles, to lock their car doors and to park cars in garages or well-lit areas when an option.

Essentially, removing valuables from your car makes it an unattractive target for potential thieves.

If you see anything questionable near your home or vehicles, report it to authorities.