Editorial: Under new campaign, speeders will have to pay 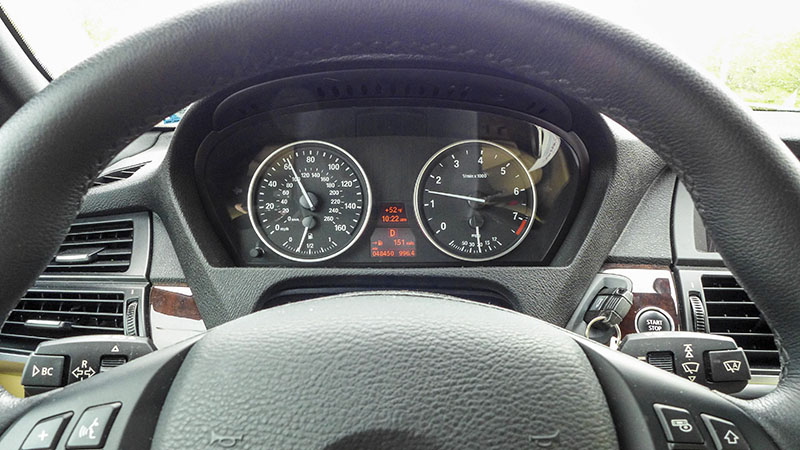 For those of you who drive with a lead foot, be prepared for the newest campaign by the Minnesota Department of Public Safety as they look to crack down on speeding.

The campaign will be carried out by law enforcement officers across the state and will last until July 21. According to safety officials, the deadliest time of year on Minnesota roads is between Memorial Day and Labor Day.

According to a report, last year 113 people died from speed-related fatalities in the state. That is the highest speed-related deaths in a decade. The last time it was that high was in 2008 when 125 people were killed due to speed-related factors.

The exact cost of the speeding ticket varies by county and by speed. Officials say that drivers can expect to pay around $110 for traveling 10 mph over the speed limit and fines double for those traveling 20 mph over. Also, drivers who go more than 100 mph can lose their license for six months, according to state statutes.

One of the major factors in not speeding is due to driving conditions. Whether environmental or situational, conditions on the road can change in a split second. A sudden storm or a deer jumping out in front of your car is hard to adjust to.

Another factor is that it takes longer to stop. The longer it takes you to stop, the more likely you will be unable to avoid a collision.

So, ease up on that gas pedal. We want you to have a safe and fun summer.