Distinguished teachers to be recognized

The Albert Lea Education Foundation established the They Lit the Way award to honor retired distinguished educators who have helped shape the lives of students at Albert Lea Area Schools over their years of teaching.

According to a press release, the public was asked to submit names of teachers who influenced their lives in such a way that they remember the role that teacher played in their success.

This year’s nominees are:

Jerry Nelson is a 1957 graduate of Albert Lea High School and Lutheran College. He returned to Albert Lea to teach English and coach football and other sports. He later served as principal of the high school.

Peggy Bennett is a graduate of Crown College and St. Cloud University. She came to Albert Lea in 1981 as a first grade teacher for 26 years. She was also a special education teacher for seven years. 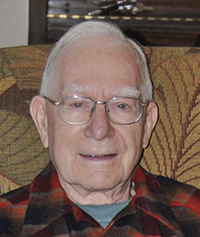 He touched many people’s lives, the release stated. 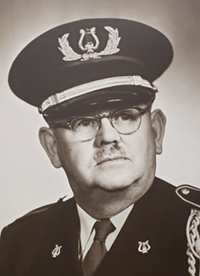 Cap Emmons was the band, choir and orchestra director in Albert Lea Public Schools for 40 years. He was one of the founders of the Big Nine Music Festival. He was a graduate of Waldorf College, St. Olaf College and the Juilliard School of Music. He began teaching in Albert Lea in 1923.

Their stories will be shared at the Pathways to Success banquet at 6 p.m. Thursday at Wedgewood Cove.