Rain and severe weather mean Freeborn County and several of its neighbors are under both a tornado watch and flash flood watch until later Thursday evening.

The tornado watch is in effect until 10 p.m., according to the National Weather Service. Though a hazardous weather outlook said the main concerns are large hail and damaging winds, an isolated tornado “cannot be ruled out” over south-central Minnesota in the afternoon.

A tornado watch is in effect for Freeborn, Steele, Faribault and Waseca counties.

Freeborn, Waseca and Steele counties are also in a flash flood watch until 7 p.m. Thursday. Thunderstorms with 1 to 3 inches of rain are expected, the National Weather Service stated.

The flash flood watch extends into Iowa, touching Winnebago and Worth counties until 7 p.m., with similar potential rainfall totals. Rainfall rates of about 2 inches per hour are possible, the National Weather Service stated. 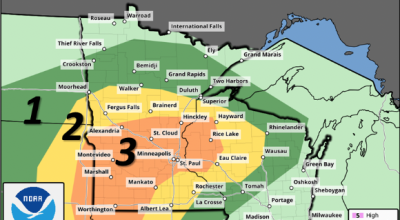 Tornado watch expands into most counties in the area 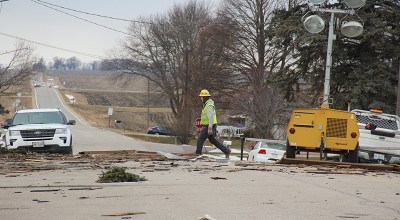 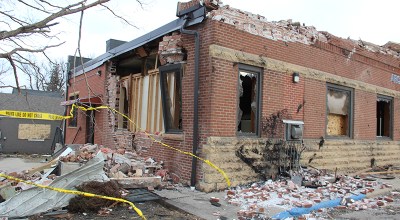 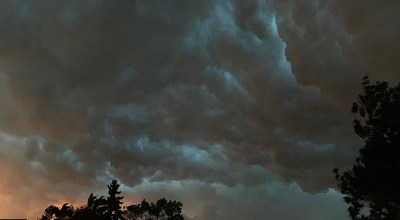